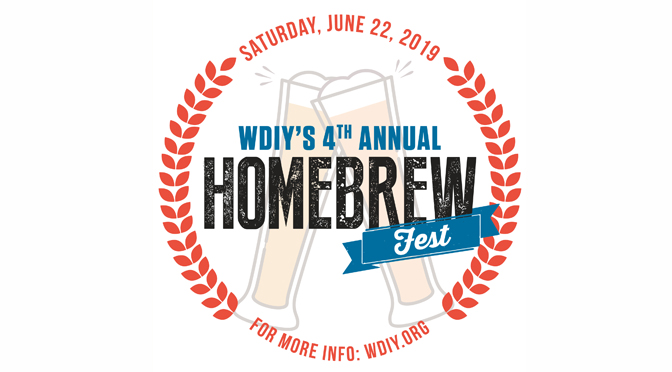 The Popular Beer Tasting Festival and Fundraiser for WDIY 88.1 FM Is Set to Return to the Ice House in Bethlehem on Saturday, June 22nd

Bethlehem, Pa. – WDIY’s popular beer tasting festival dedicated entirely to homebrewers will be returning for its fourth year later this month. WDIY’s 4th Annual Homebrew Fest will take place on Saturday, June, 22 2019 from 2:00 – 5:00 p.m. The Lehigh Valley public radio station and NPR station will hold the event once again at the Charles A. Brown Ice House, located at 56 River Street in Bethlehem.

2019’s festival will feature more than 30 craft beers from homebrewers and will highlight the passionate homebrew movement in the Lehigh Valley and around the country. In addition to beer tastings, the event features a WDIY music soundtrack similar to the upbeat eclectic music heard on the station’s afternoon weekday music show, The Blend. Food and soft drinks will be available courtesy of Bethlehem deli and coffeehouse, Deja Brew.

“This year’s event is shaping up to be an incredible time,” said WDIY Development Director Shamus McGroggan. “We have brewers coming from all over the Lehigh Valley, York County, Montgomery County—even Brooklyn, New York. This type of community event really is something unique and special.”

There will be a variety of beers available at this year’s festival including I.P.A.s, Coffee Stouts, Wheat Beer, Belgian-Style Ales, American Amber Ales, and more. Some of the selections planned for this year include: Blue Suede Brew (a blueberry IPA), Cash Rules Everything Around Me (a lactose cream ale), and W-D-I-rYe (an American Pale Ale).

Attendees will be able to vote for their favorite beers. The most popular beers will win prizes and be judged by a panel. The top beer selected by the judges will have the opportunity to brew their beer at Yergey Brewing in Emmaus with professional brewers on Yergey’s system. The beer will then be served in the Yergey taproom.

Please note: Tickets are limited and may sell out before June 22nd.

WDIY is the Lehigh Valley’s public radio station and NPR station, which has been providing the Lehigh Valley with NPR news, a wide diversity of music and locally- produced public affairs programs for 24 years. The station is heard on 88.1 FM in the Lehigh Valley and beyond, 93.7 FM Fogelsville/Trexlertown, 93.9 FM Easton/Phillipsburg and at wdiy.org. 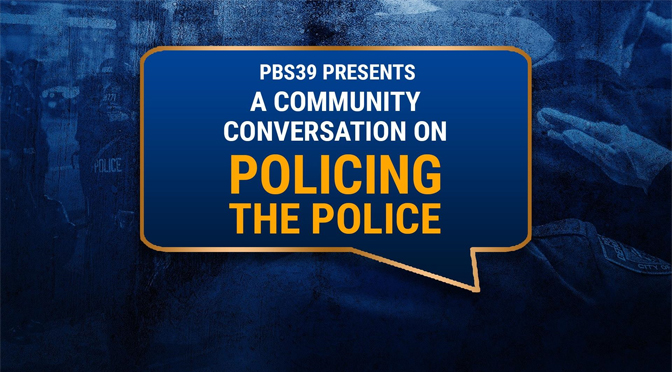 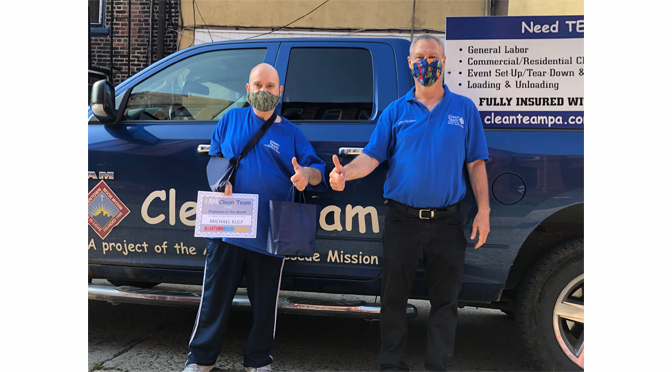 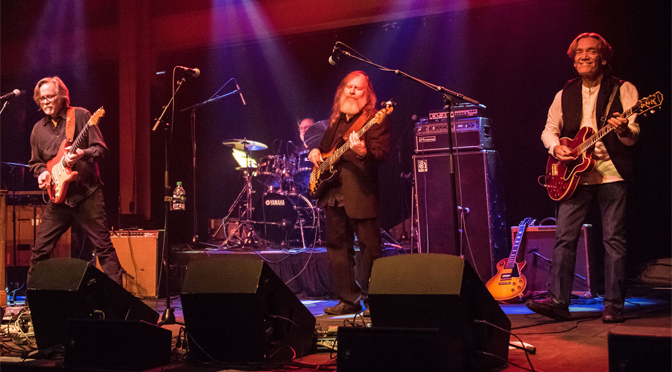 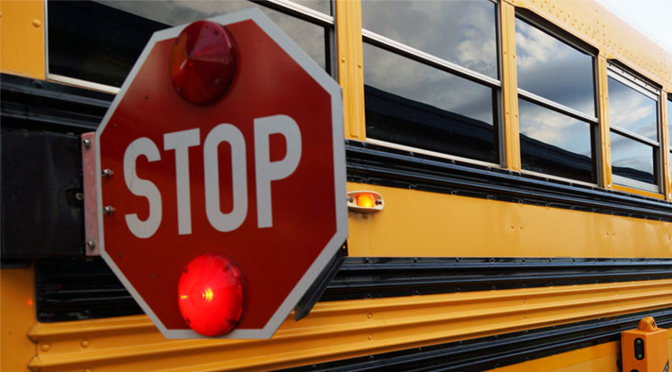 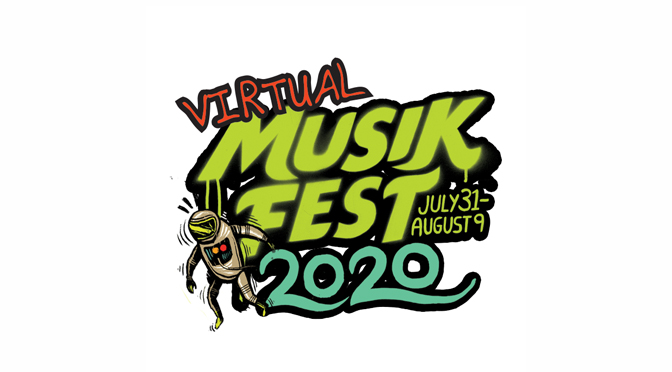