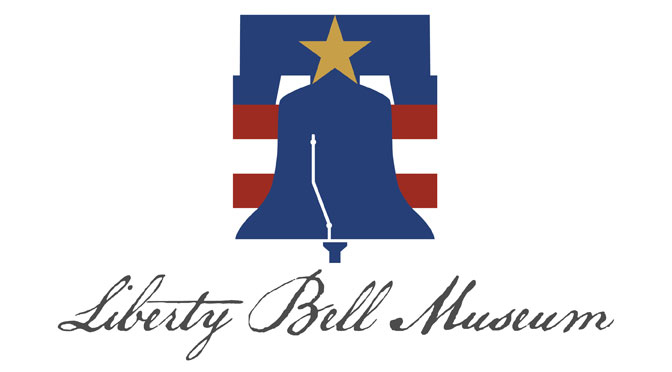 On October 17, 2019 at 5:30PM, the Liberty Bell Museum will host an opening for their Holiday 2019 exhibit “Trees, Trains, and Traditions.” The exhibit will highlight the presence of Christmas trees throughout the centuries, the toy trains which were placed around them, and other traditions which have become a prominent part of Christmas celebrations across America.

Evergreens have been a staple in American Christmas celebrations. Hessians during the Revolutionary were among the first on the North American continent to celebrate Christ’s birth by bringing pine tree into their quarters in 1776. From the first public Christmas tree in the New World erected in Easton PA, to the annual unveiling in Rockefeller Center Christmas in America is marked by the symbol of the Christmas tree.

The image of a Christmas tree is often accompanied by an electric train circling on a track. During the holiday season, model trains have brought wonder and enjoyment to children throughout the decades of the twentieth and twenty-first century. Modern times have seen the rise of fictional trains gaining prominence in pop culture through stories such as “The Polar Express,” “Thomas the Tank Engine” and the Hogwarts Express from J.K. Rowling’s Harry Potter book series.

The opening is part of the Liberty Bell Museum’s October “3rd Thursday” offering. The opening will feature local model train enthusiast, Mr. Rick Salomon of Salomon Jewelers. Mr. Salomon will speak on the evolution of model trains and the impact the local railroads on the hobby of train collecting.

“Trees, Trains, and Traditions” will be on display for public viewing from October 17th 2019 through December 31st 2019. The cost to see this special exhibit is included in the price of museum admission. Light refreshments will be served.

Admission is $2 for adults and $1 for children age 5-17. There is no admission charge for children 4 and under.

The Liberty Bell Museum is located at historic Zion’s Church at 622 W. Hamilton Street, Allentown. Parking is available on-street or at the Community Parking Deck located at 6th and Walnut Streets. For more information please contact us at 610-435-4232, info@libertybellmuseum.org, or our website at www.libertybellmuseum.org. 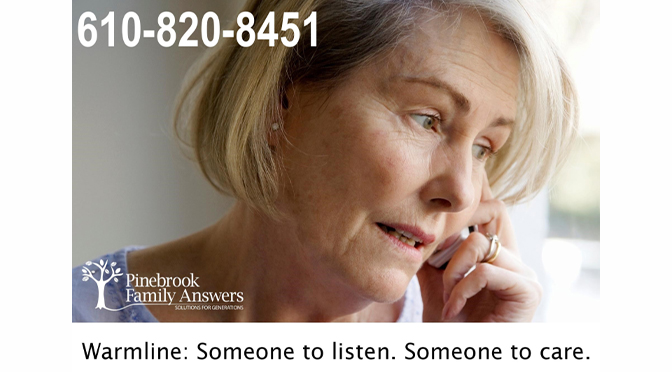 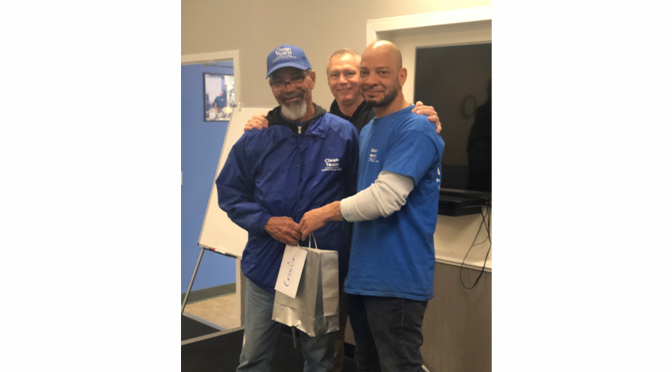 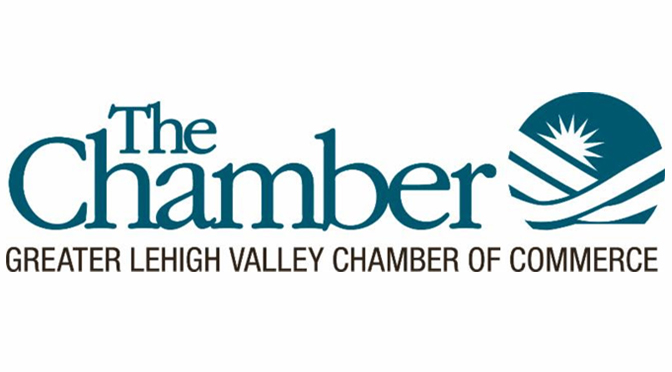 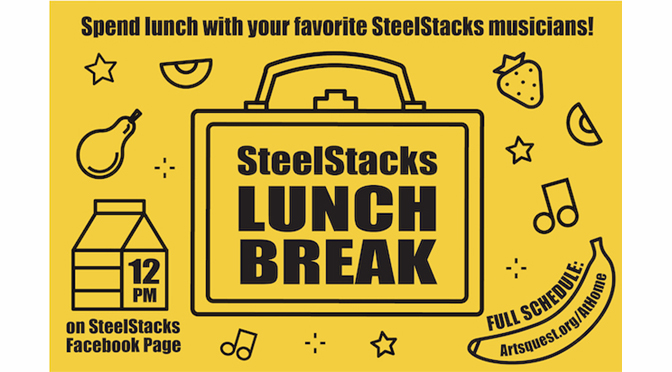 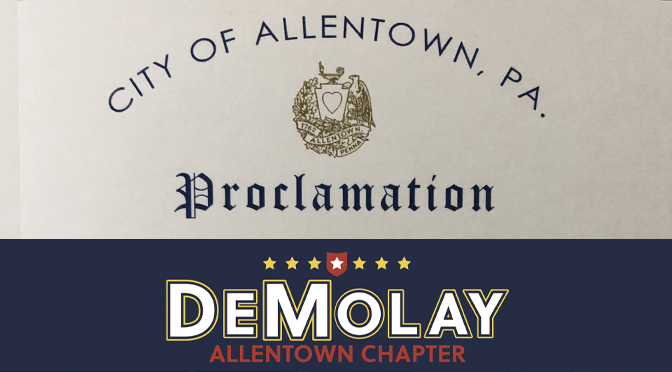 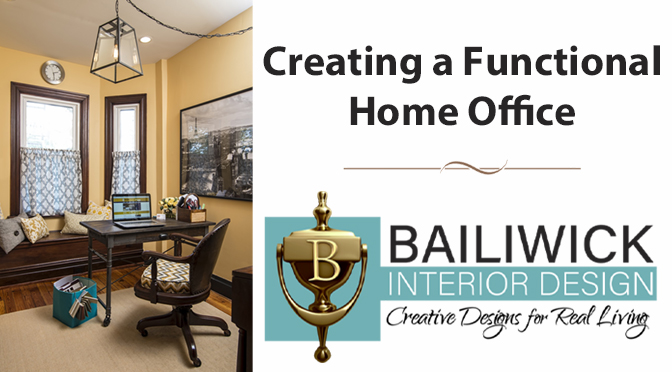 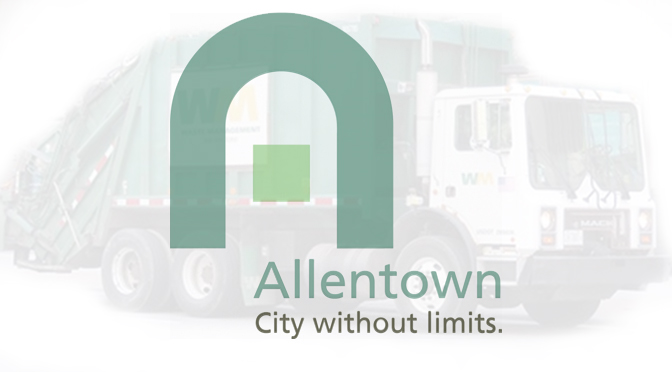 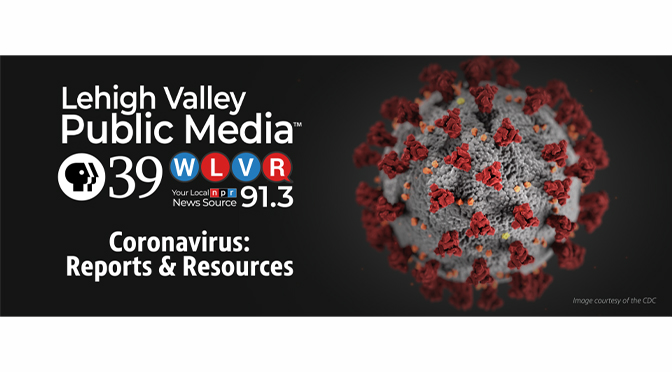 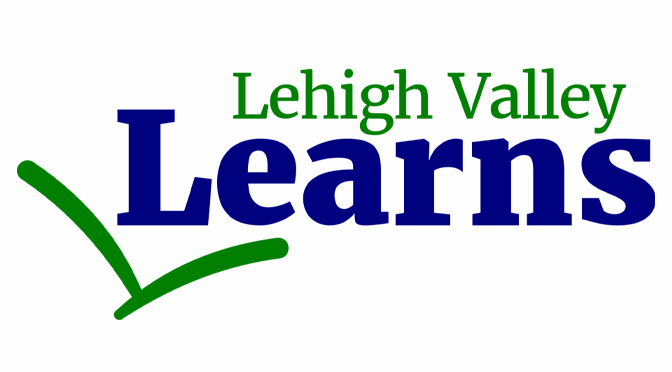 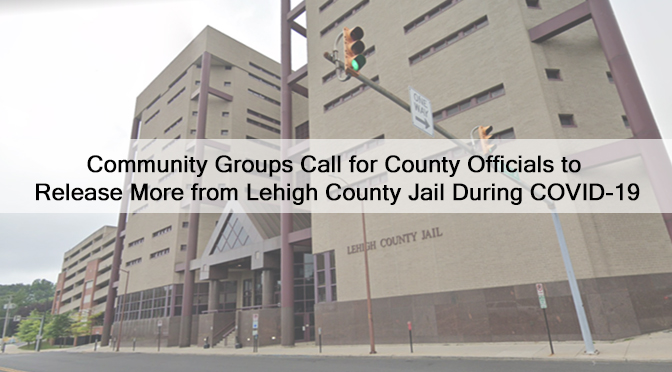 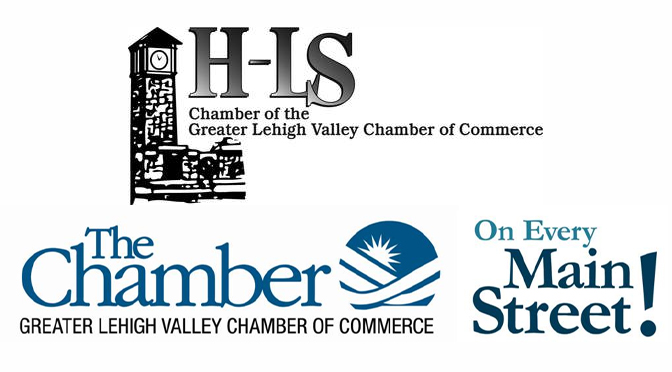 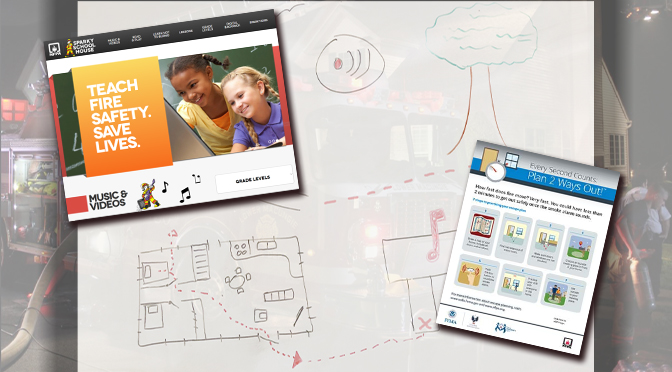 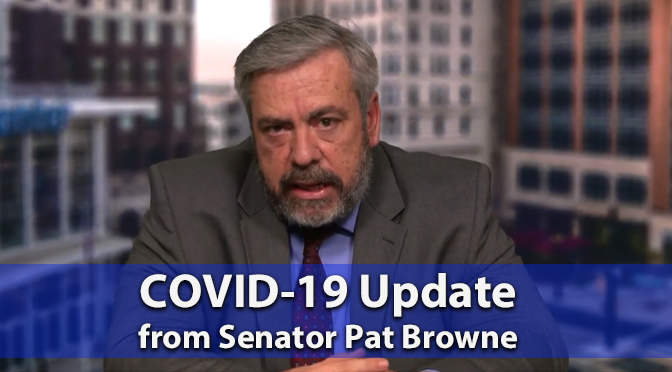 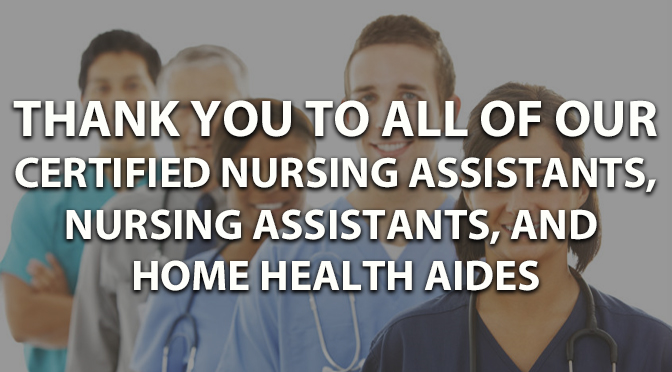 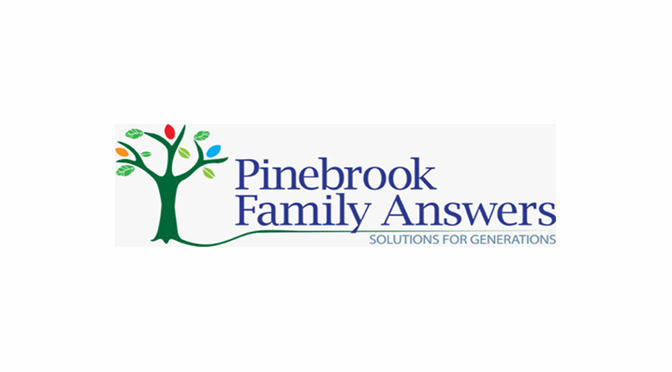 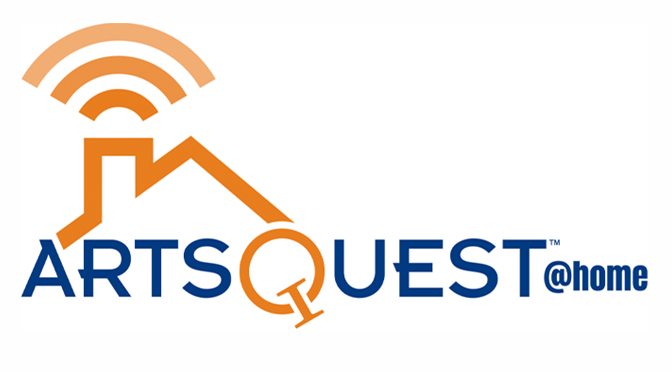 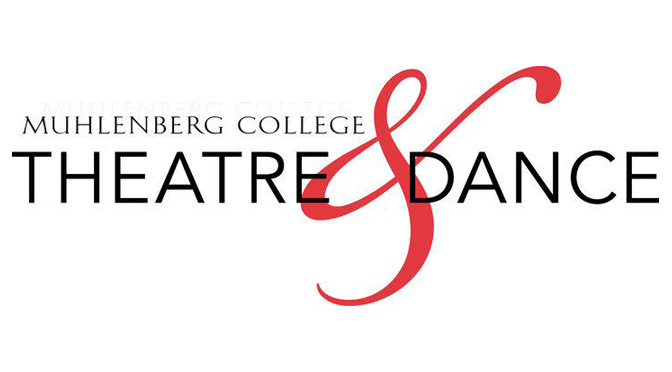 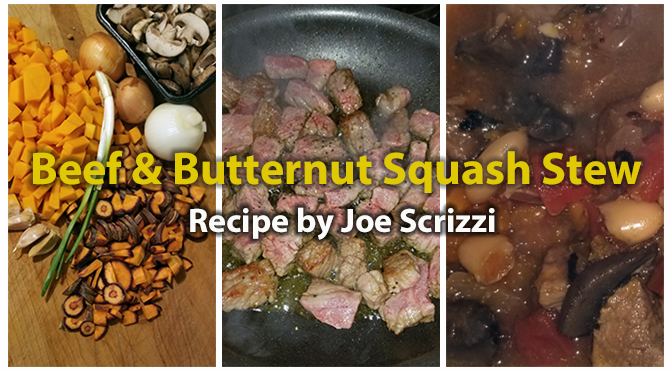 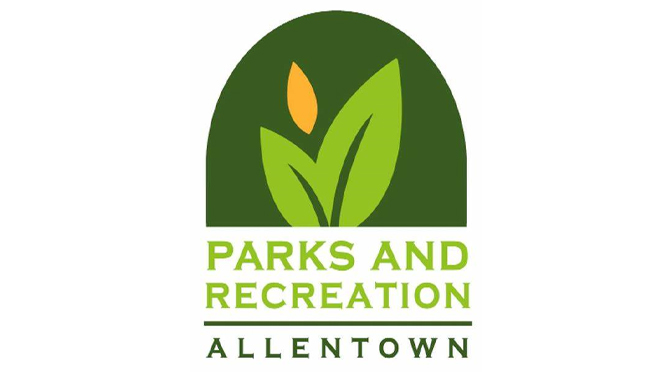 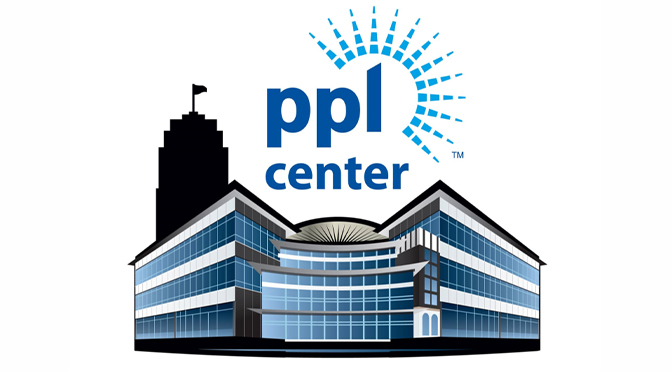