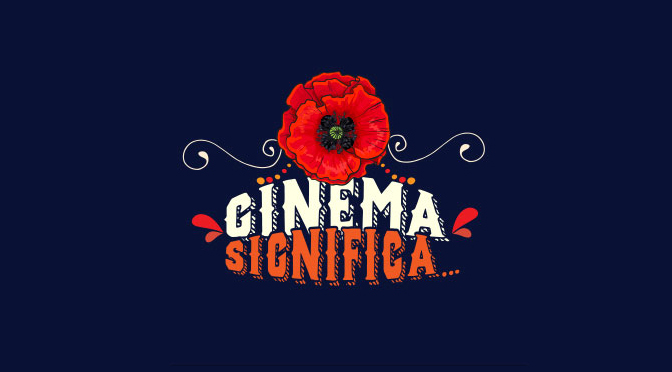 BETHLEHEM, PA—Starting this fall, ArtsQuest is partnering with Northampton Community College to present a new Latinx film series. The series begins Nov. 20, 6:30 p.m., with a launch party and screening of Selena in the Frank Banko Alehouse Cinemas. The free monthly series, titled Cinema Significa… Latinx Cultures and Identities on Screen, is sponsored by the Northampton Community College Hispanic Caucus and Humanities Endowment.

Curated by Ricardo Negron, Cinema Significa… aims to explore and engage the many faces of Hispanic/Latinx culture and identities. The collection of films strives to celebrate, challenge and showcase new and invigorating ways to entertain, while shining a spotlight on Latin cinema and bringing the community together to honor the culture through dance and musical performances, movie screenings and Q/A panel sessions.

To kick off the series Nov. 20, Northampton Community College and ArtsQuest will host a launch party featuring live music and more prior to the screening of Selena. Festivities will begin at 6:30 p.m. Senior staff from both organizations will be in attendance to speak about the exciting new series and partnership.

The initial lineup for the film series is as follows, additional films will be announced:

Tickets for the Cinema Significa films are free but must be requested in advance at www.steelstacks.org or 610-332-3378.  The Frank Banko Alehouse Cinemas are located in the ArtsQuest Center at SteelStacks, 101 Founders Way, Bethlehem. For more information visit www.steelstacks.org.

A graduate of Muhlenberg College with a B.A. in Media & Communication and Film Studies, Negron has an affinity for all things foreign cinema, particularly Latin, and is a member of ArtsQuest’s Cinema Committee. Through orchestrating this culturally-rich grouping of Latin films, he rediscovered and further expanded his own knowledge of what it means to be a Latin man, and how to embrace such a vibrant community. In his free time, Negron enjoys binge-watching bad and good television alike, making music with his friends, and on more than one occasion, he can be seen onstage in local theatrical productions!