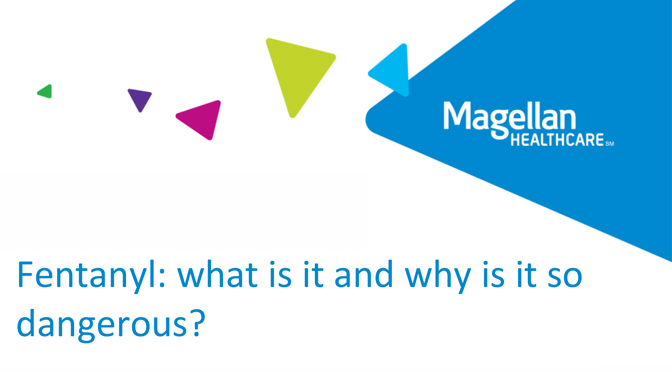 Fentanyl. You’ve most likely heard the name. Why? Because it is one of the most lethal drugs on the streets today. While Fentanyl is in the news frequently these days, it has been around for much longer than most people realize. It was developed in 1959 and used as an anesthetic in the 1960s. It is a synthetic opioid that is 50 times stronger than heroin and 100 times stronger than Morphine. This potency makes it so deadly.

Fentanyl that is obtained legally comes in many different forms including sublingual tablets, sublingual spray, nasal spray, oral lozenges, effervescent buccal tablets, transdermal patches, and injectable formulations. In contrast, illicitly produced Fentanyl comes in the form of powder or counterfeit pills. When abused, it can be injected, snorted, sniffed, smoked, taken orally by pill or tablet, and spiked onto blotter paper. Blotter paper is a highly absorbent paper where the liquid form of a drug is dropped on and the paper is placed on the tongue, such as with LSD. Fentanyl patches can also be abused by injecting or ingesting the gel content, as well as, by being frozen, cut into pieces, and placed under the tongue or tucked into the cheek.

These abuse methods are clearly dangerous for the user that could likely have a substance use disorder. However, the more significant danger is experienced by those who are unaware of Fentanyl existing in certain street drugs.

Across the country, many street drugs are laced with Fentanyl without the buyer being aware. Typically, one reason for this is the fact that Fentanyl binds more thoroughly to opioid receptors in the brain causing a better high for the user. Also, because Fentanyl is man-made, it is cheaper and easier to make and obtain than some other substances. For this reason, many drug dealers will often use Fentanyl to stretch out the batches of their drugs to make them go further. In addition to heroin, we are seeing oxycontin, cocaine, and even marijuana laced with Fentanyl. Buyers of these street drugs are unaware of the Fentanyl content and because of the potency, overdoses and deaths from Fentanyl are on the rise.

It is important to recognize the effects of Fentanyl and also the physical indicators of an overdose. As with other opioids, Fentanyl can affect the body by causing relaxation, euphoria, pain relief, sedation, confusion, drowsiness, dizziness, nausea, vomiting, urinary retention, pupillary constriction, and respiratory depression. Physical signs of overdose are pinpoint pupils, cold and clammy skin, cyanosis, coma, and respiratory failure leading to death.

So, what can we do about this serious issue? The CDC issued a Health Alert Network Advisory in December 2020 to medical and public health professionals, first responders, harm reduction organizations, and other community partners recommending the following actions:

On May 10, 2022, the first-ever National Fentanyl Awareness Day was held. To mark this important day, the U.S. Drug Enforcement Administration (DEA) released a video and created a website full of resources and critical information for communities and cities across the country. Go here to view the video and find an opportunity to talk about this issue and share the resources with your family, friends, and colleagues. 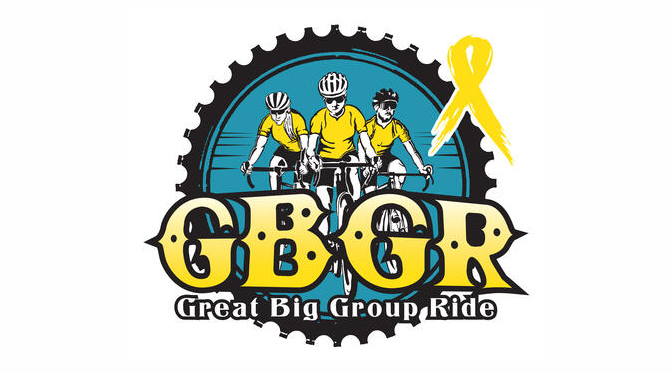 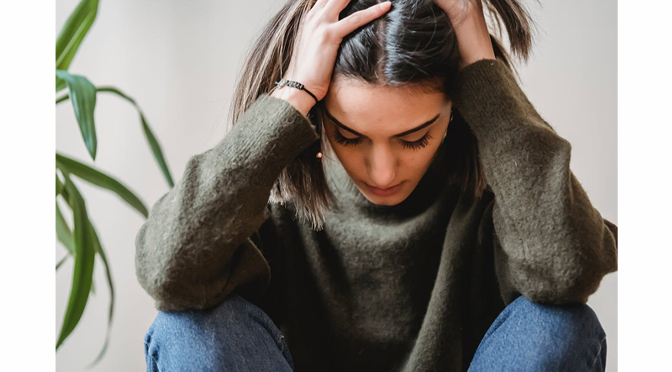 Migraines Have No Cure, But There Are Ways to Ease the Pain 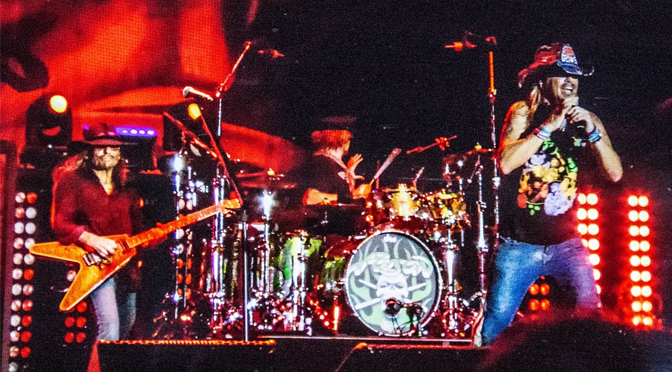 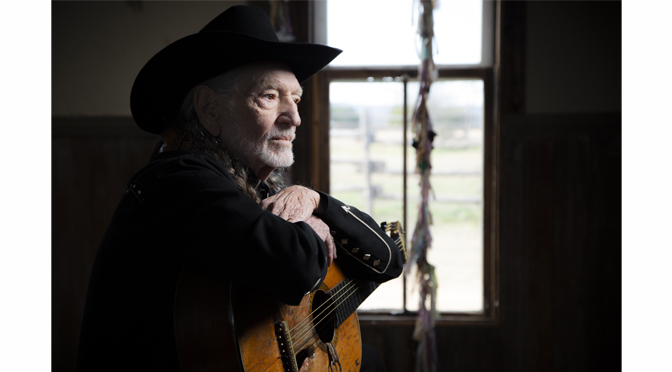