The stretch had been closed since June 2015 when a retaining wall collapsed.  The wall was rebuilt and repaired as part of a more than $535,000 project.

City Council approved a contract for the work in February.

Heavy rain on June 20, 2015 caused the collapse of a 50 feet long and 20 feet high section of the solid stone wall which had been constructed by federal Works Progress Administration employees in the 1930s.

The new wall is made of reinforced poured-in-place concrete.  The 20 foot high section on the Little Lehigh Creek side is stamped concrete.  The road side of the wall contains stone facing, giving it a stone wall appearance.

Nearly 125 feet of the original stone wall has been repointed, capped and sealed as part of the project.

“This was a major job that included surveys, design and then the on scene labor,” said Pawlowski.  “It retains its original look from the roadway and should last for decades to come.”

Taylor said, “I want to thank everyone who had a hand in this job.  The work looks beautiful and the cooperation was fantastic.  I couldn’t be more pleased.” 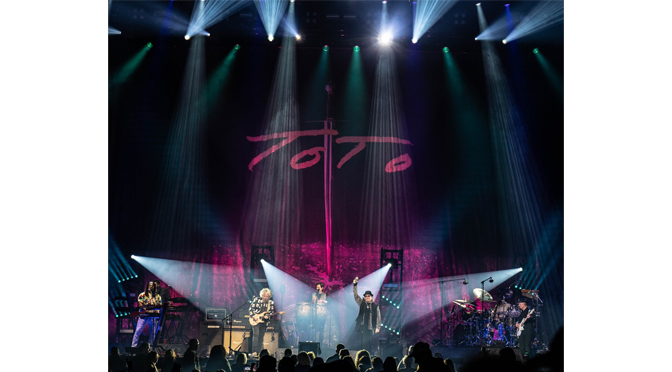 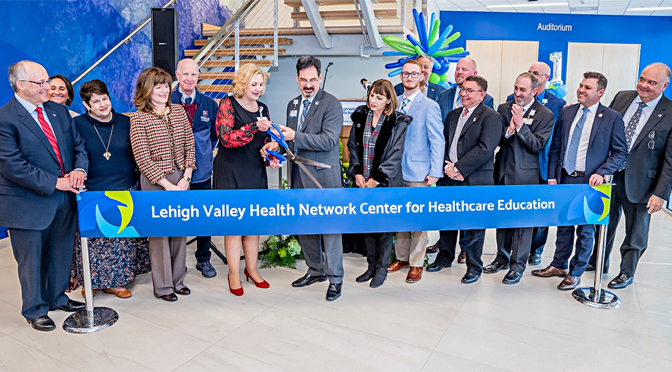 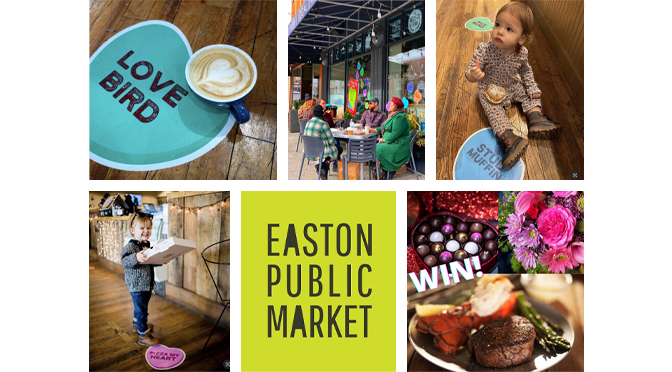 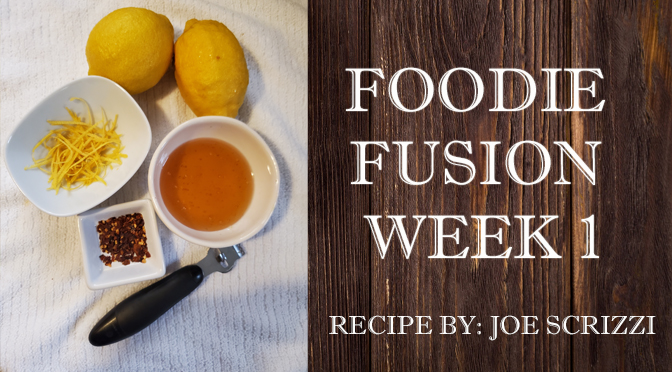 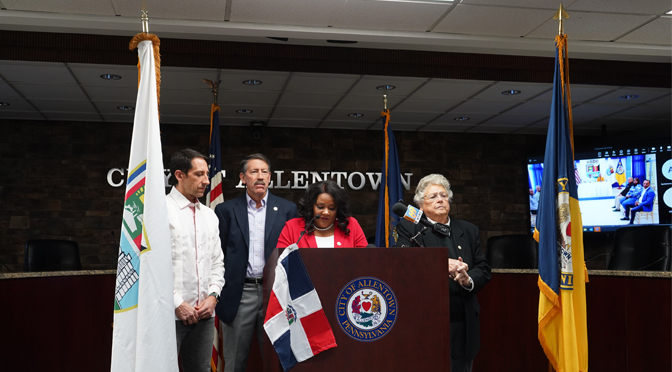 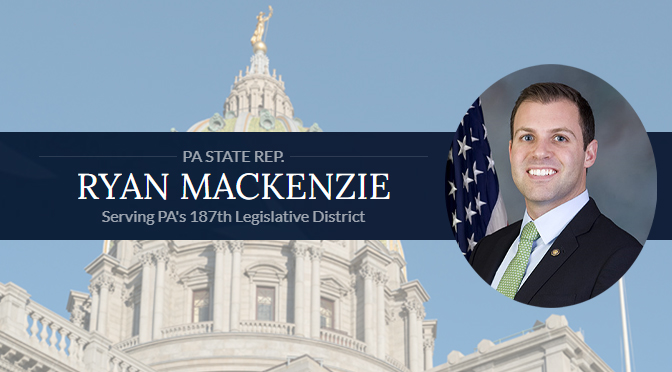 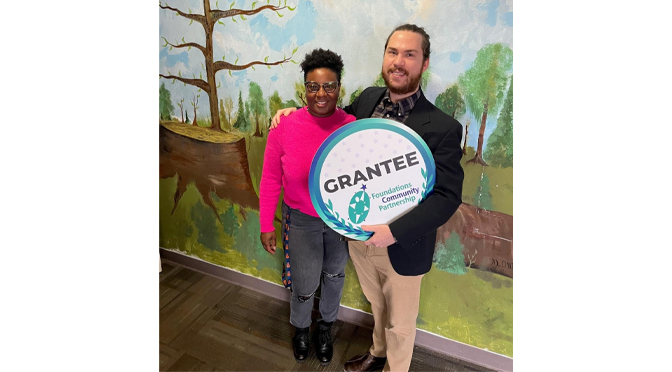 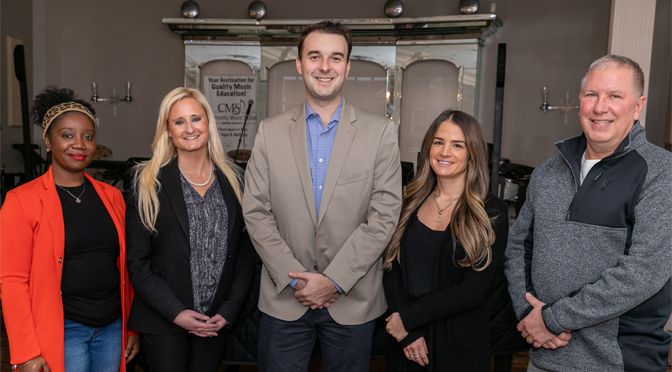 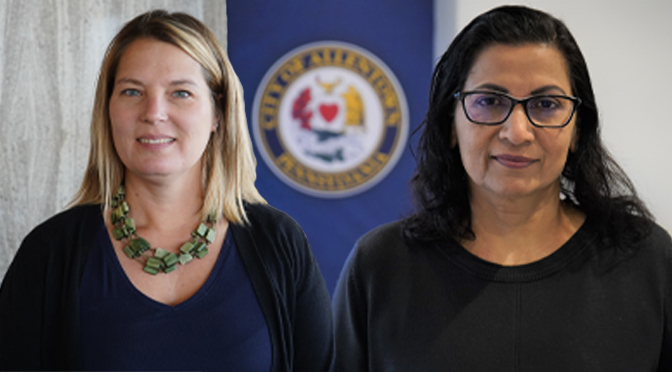 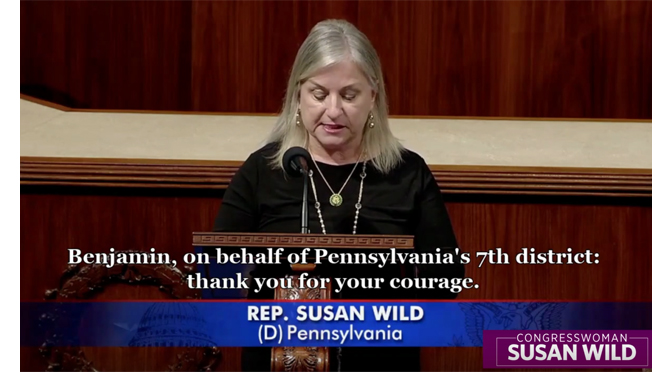 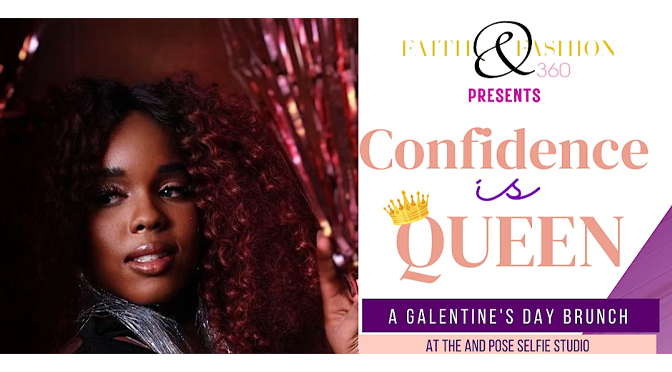 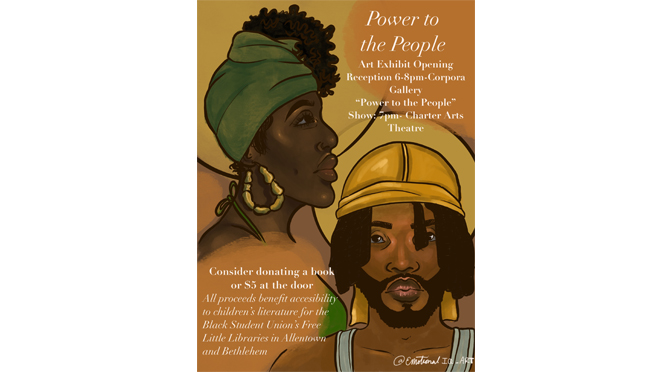 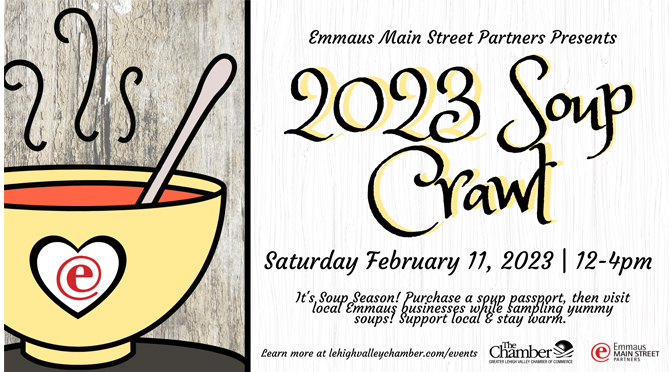 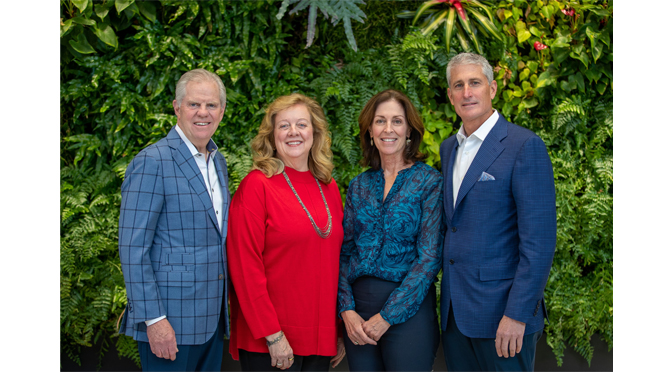 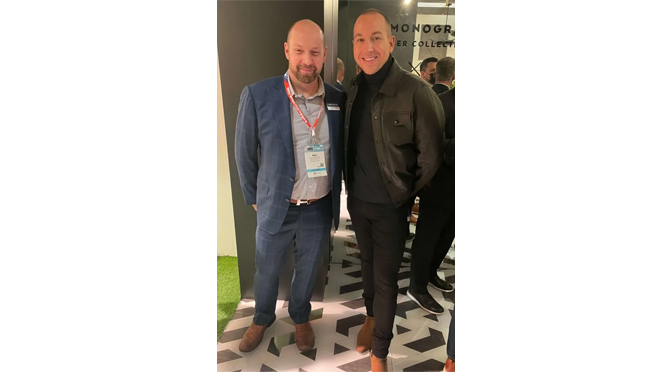