HARRISBURG, June 16 – State Rep. Robert Freeman has introduced a House Resolution that would change House Rules to prevent legislative leaders from sidestepping debate and votes on important legislative proposals that they oppose or wish to avoid.

“My proposal would reform the discharge resolution process in our House Rules to prevent legislative leaders from sidestepping issues that have been bottled up in committee,” Freeman said.

“This type of parliamentary shenanigans is used to undermine the intent of the discharge resolution process, which is to bring a bill that has been bottled up by the majority party directly to the floor for consideration. My proposal would amend House rules to end this disingenuous practice employed by majority party leaders where they send a bill subject to a discharge resolution to a different committee starting the 15-session day waiting period all over again to block the release of a bill to the floor. The rereferral to another committee creates a game of musical chairs that allows the majority party to duck tough but important votes on issues that we should be addressing as a legislative body,” Freeman noted.

Recently, the majority party used the rereferral of a bill subject to a discharge resolution to another committee to delay consideration of four commonsense gun safety proposals.

“To duck a debate and vote to address this important issue in the wake of the tragic shootings in Uvalde, Texas and Buffalo is absolutely shameful,” Freeman said.

Freeman’s H.R. 33 would prevent the sidestepping of a discharge resolution vote by having the discharge apply to any committee that has the bill in its procession.

The resolution is one in a package supported by Fair Districts PA to reform House rules and improve the legislative process. 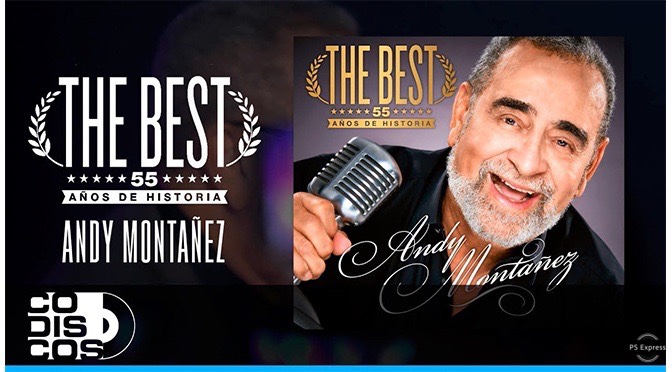 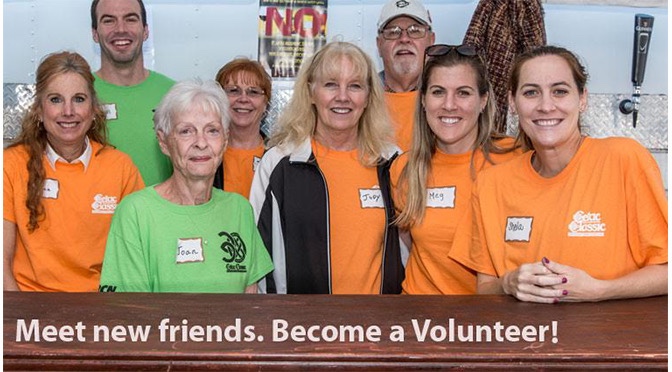 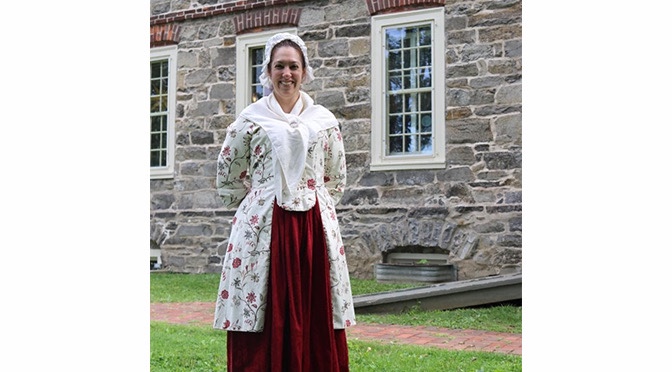