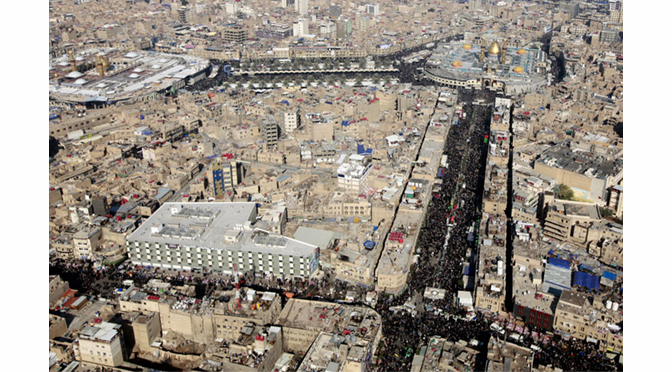 Thank you to Mohammed Khaku of the Lehigh Valley for providing this Op-Ed.

Why US Media censor the the largest (30 Million) peaceful gathering in the world of  Arba’een  in Karbala, Iraq

The concept of pilgrimage exists in all major religions, however, not many know about the pilgrimage to Iraq – Najaf and Karbala ahich is known as Arba’een. The Arabic word Arr-ba-een translates to forty days period of mourning (Aza). This period of mourning as an ideology may be new to many, but there are many parallel to the outpouring of grief by Catholics shown at Easter. Sicilian and Spanish faithful who reenacted the crucifixion of Jesus by nailing young man to the cross and then beating their chest with chains. Arba’een is the living symbol of the rise of the Shia power deprived for 1400 years.

On Oct 18th thirty million dressed in black, Shiite Muslim worshippers will converge on Iraq’s holy city of Karbala as part of the annual pilgrimage, culminating a 40-day mourning period for the killing in AD 680 of Imam Hussain, grandson of the prophet Muhammed. He was killed in Karbala on a day which became known as “Ashura”, the tenth day of the Islamic month of Muharram, having refused to pledge allegiance to the corrupt and tyrannical caliph, Yazid.

Arba’een is distinctively Shia spirituality, however Sunnis, even Christians, Yazidis, and Zoroastrians partake in both the pilgrimage as well as serving of devotees. In recent years Archbishop of Tibilisi Malkhaz has participated in the walk. This mean one thing: people regardless of color or creed see Hussein as a universal leader and symbol of freedom and justice.

No such an event exists in the world with such a frequency and magnitude. This is a largest peaceful gathering which you’ve probably never heard of it and many western media have failed to cover or deliberately censor.

This is due to stereotyping towards the Arba’een pilgrimage who are mainly Shias and growing obsession of linking Shia’s with suicide bombers and terrorism. Fear not Shias, we have not posed any threat to any community nor any human being, on the other hand it is the Wahabi ideology coming out from the Bedouin kingdom of Saudi Arabia. On the contrary the Shia have been bombed in the places of worship, denied government jobs and oppressed for last 1400 years. The US media censor importance of this news story because it’s effectiveness and influence of this gathering.

Why many American have not heard of Arba’een, but they have heard of half a million people gathering for The Woodstock Music Festival of August 15, 1969. It is probably has to do with the fact that the press is concerned with negativity, and dramatized tabloids, than with inspiring stories, particularly when it comes to Arba’een. How could a man Imam Hussein who was killed 1400 years ago be so alive and have such a profound presence today that he makes millions take up his cause.

There is also hypocrisy in the US media which gives 24/7 airtime to a pro-democracy demonstration in Hong Kong and impeachment, but a gathering of thirty million people fails even to make it into print media or cable news. US media demonstrates blatant disregard for this important news story and try to keep it marginalized. Nevertheless, media outlet has many correspondents even in the most remote parts of the world who cover the news events immediately and minute-by-minute.  The deliberate censorship of news worthy of ‘Arba’een” is to underrate important significance of the event.

Arba’een is newsworthy, because of the a unique and exceptional 55-mile walk. Millions will walk for three days during the daytime with the scorching desert sun bearing down upon them and they will rest in the evenings in tents, when the blistering cold takes over as temperatures rapidly plummet. They walk in unison toward Karbala as part of ocean of faithful walking in waves like the ocean waves. The volunteers, doctors and devotees distribute free food and drinks by the roadside and have tents for medical attention, relaxing, sleeping and washing.

The pilgrims are perplexed at the sight of thousands of tents with makeshift kitchens set up by local villagers who live around the pilgrim’s’ path. The tents (called ‘mawkeb’) are places where pilgrims get practically everything they need. From fresh meals to eat and a space to rest, to free international phone calls to assure concerned relatives, to baby diapers, to practically every other amenity, free of charge.

All sorts of questions arise: who will accommodate all these people? What about the food? Yet everyone in Iraq, whether they are children or adults, civilians or soldiers, wealthy or poor, works together to serve the visitors of Husain. Even the children would stand with either a perfume they spray on the people walking by, or a packet of tissues, prompting anyone to take as they please. This is the hospitality and generosity that truly reflects the image and legacy of the Infallibles whose shrines are there. The event of Arba’een. is largely self-organizing however, the event is well secured and superbly managed by the Iraq authorities. The mood of the pilgrimage is one of intense piety, unity and solidarity. 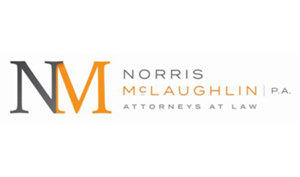 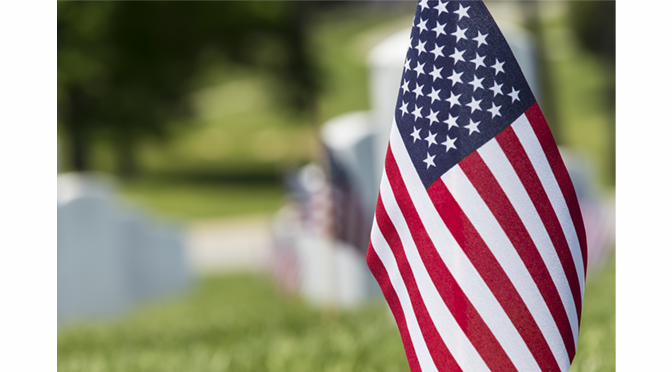 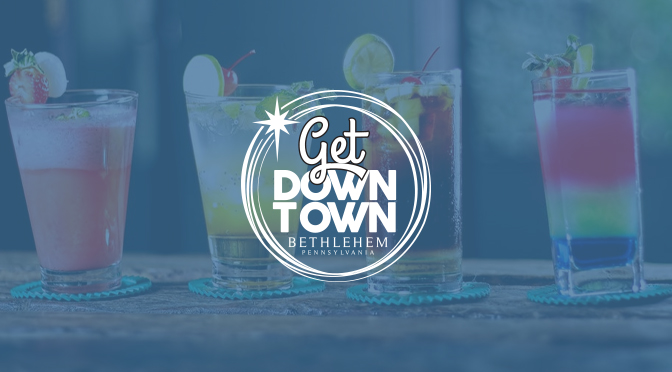 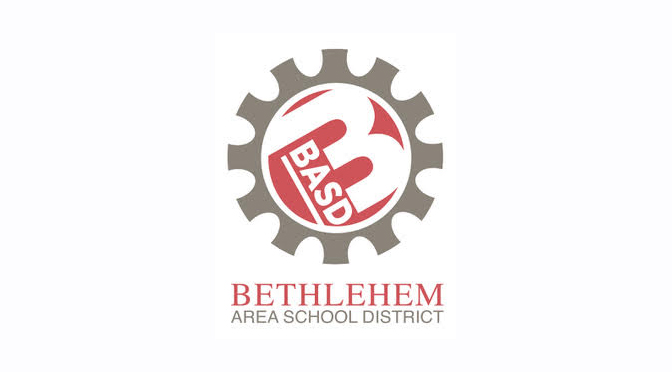 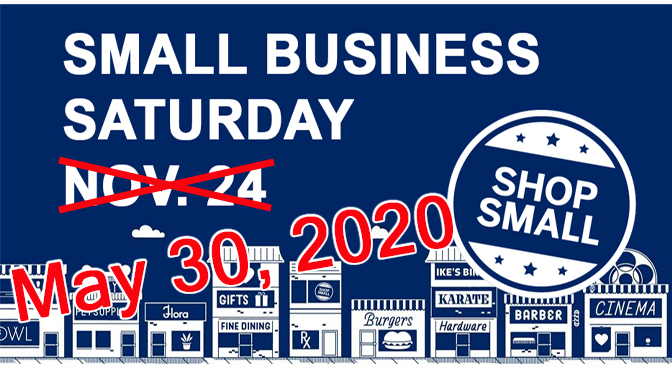 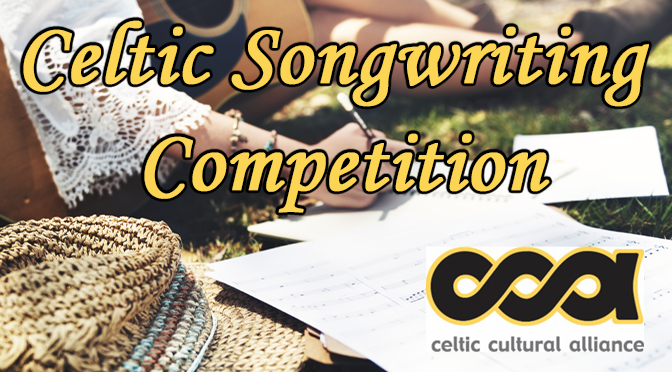 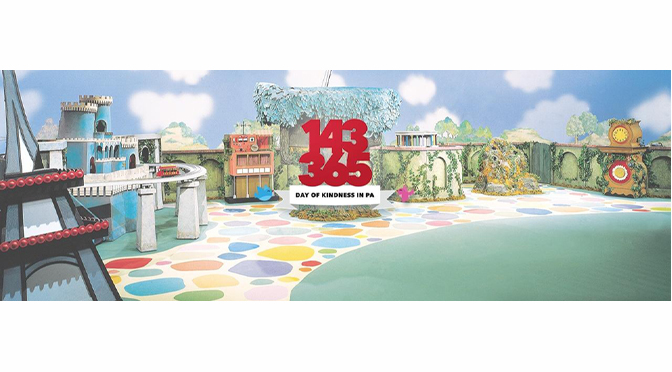 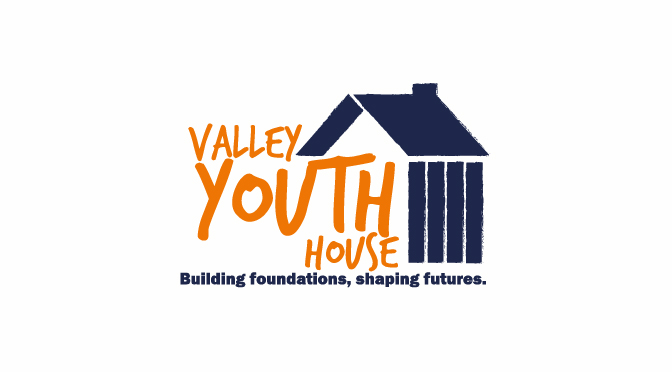 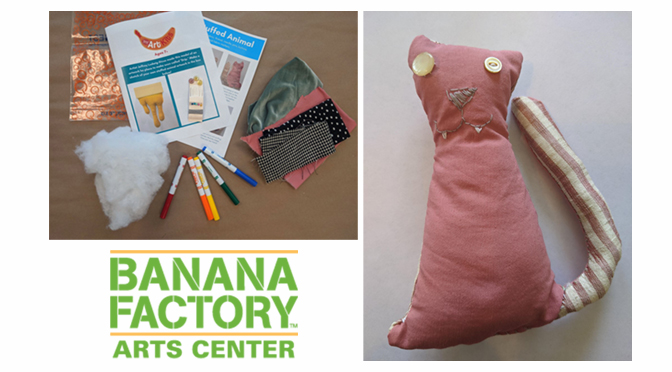 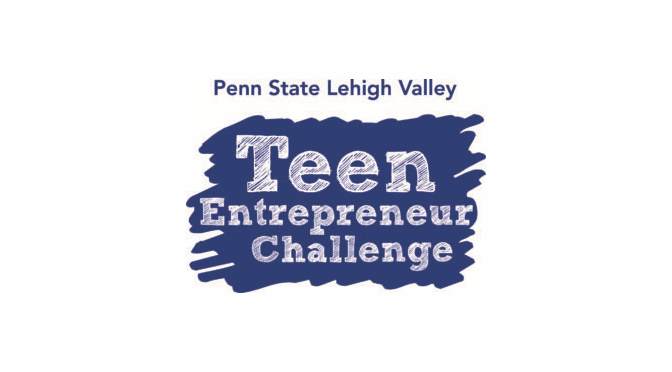 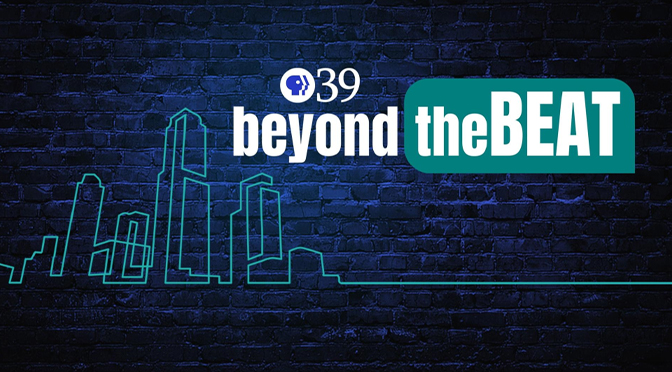 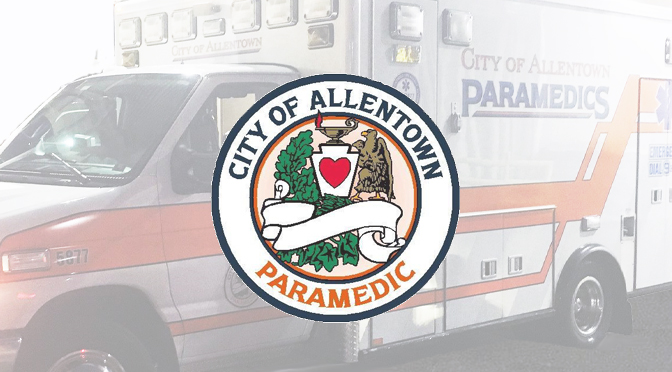 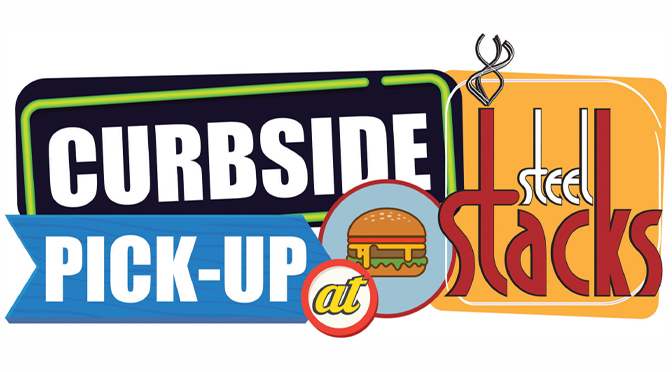 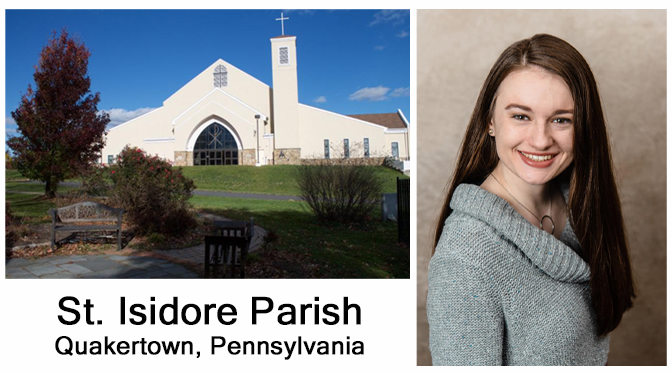 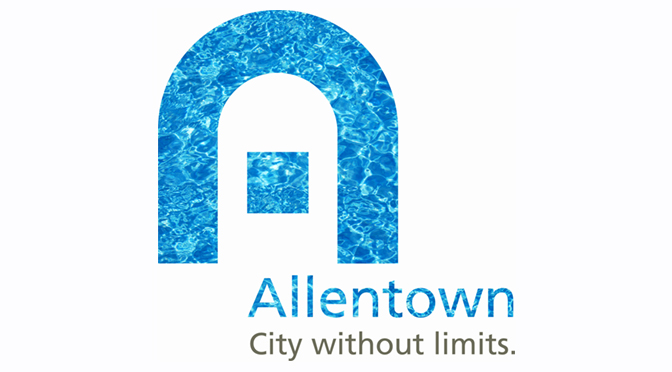 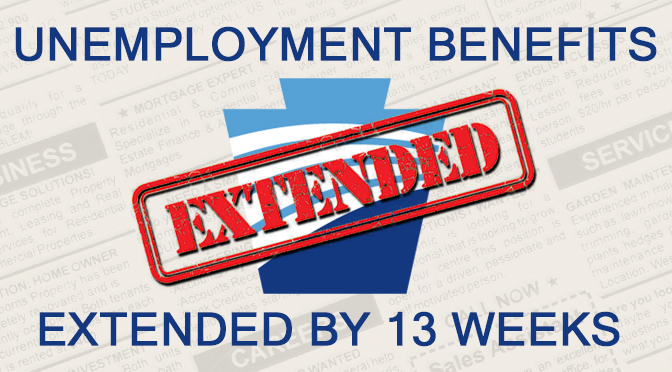 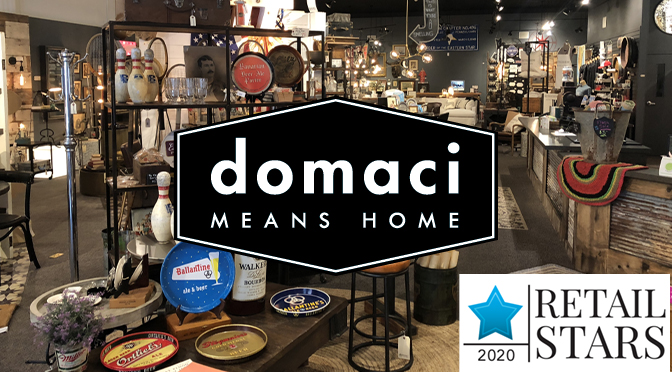 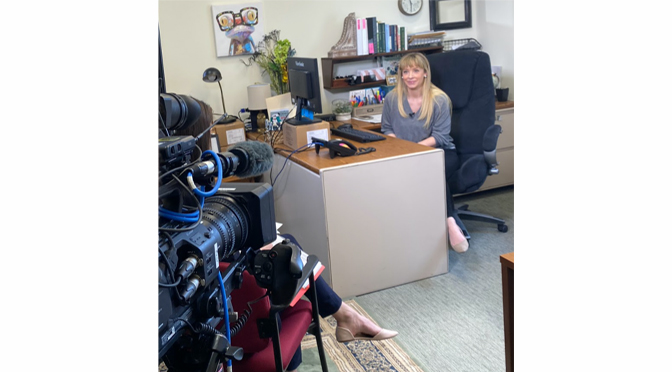 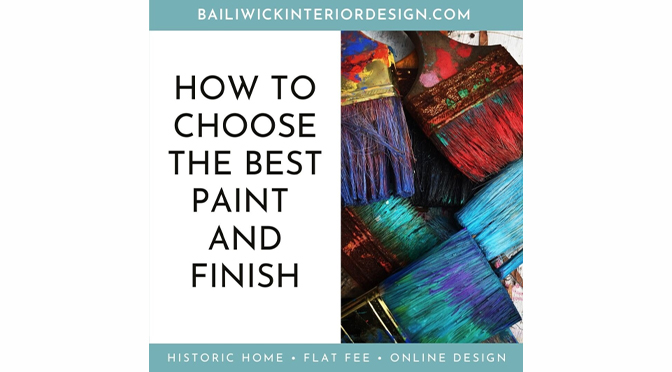 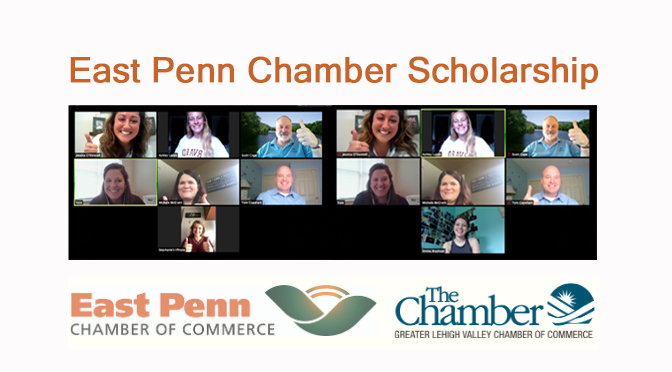 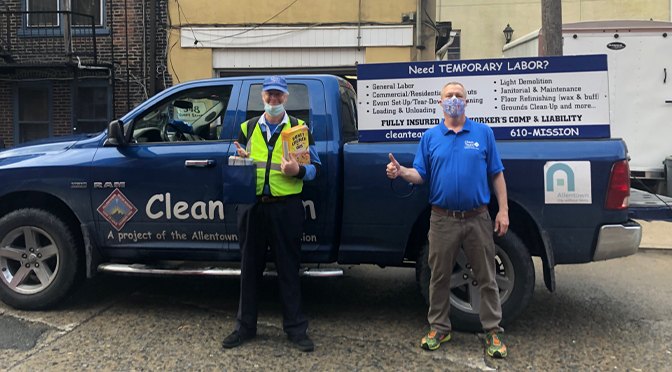 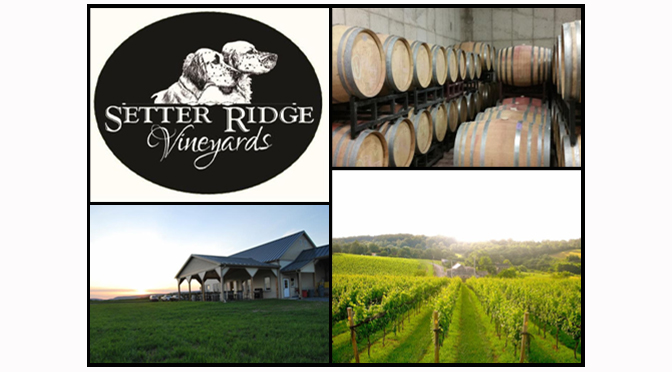 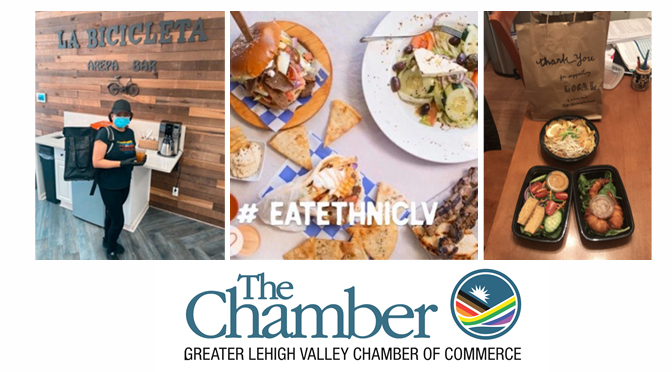