Harrisburg, PA – September 27, 2022– Senator Lisa M. Boscola (D-Northampton) announced today that she will be introducing legislation designed to extend the popular Property Tax & Rent Rebate (PTRR) Program, administered by the Pennsylvania Department of Revenue, to include more Pennsylvanians over the age of 65.

The proposed legislation will increase income eligibility, raising the limits for the first time in nearly fifteen years. Under Boscola’s proposal, homeowners eligible to apply will now be able to receive a rebate check towards their property taxes if they make upwards of $50,000. Current law excludes homeowners if their income was over $35,000. Additionally, Sen. Boscola’s bill will increase income limits for renters, from $15,000 to $30,000.

“These income limits haven’t been increased since 2008” Boscola said. “I have homeowners who rely on this rebate check to stay in their homes, amid rising property taxes…this is owed to them, and I will fight to get this done”.

Senator Boscola’s bill will also aim to exclude an applicant’s Social Security cost-of-living-adjustments (COLA) from the definition of income. Often a COLA increase can push an applicant’s income level over the eligibility limit, sometimes by just a few dollars.

“COLA increases are important. Our seniors receiving Social Security deserve a raise, but it shouldn’t come back to bite them when applying for the PTRR program” Senator Boscola said.

The 2022 COLA for Social Security was set at 5.9%. Meanwhile, projections suggest the next COLA could be between 8% and 10% for beneficiaries.

In 2022, nearly 260,000 Pennsylvanians were awarded rebate checks through the PTRR program. Boscola supported an additional one-time bonus this year for recipients, in Act 54, which authorized an infusion of $140 million in federal American Rescue Plan Act (ARPA) funds towards extra rebate checks for Pennsylvania seniors.

If enacted, Senator Boscola’s bill would take effect for the 2023 PTRR program. However, applicants can still apply for this year’s program, until December 31, 2022, by visiting mypath.pa.gov to file their rebate application online, or by calling Senator Lisa Boscola’s office at 610-868-8667.  Along with meeting income requirements, eligible applicants must certify that they are 65 years old or older, a widow or widower age 50-64, or permanently disabled age 18-64. 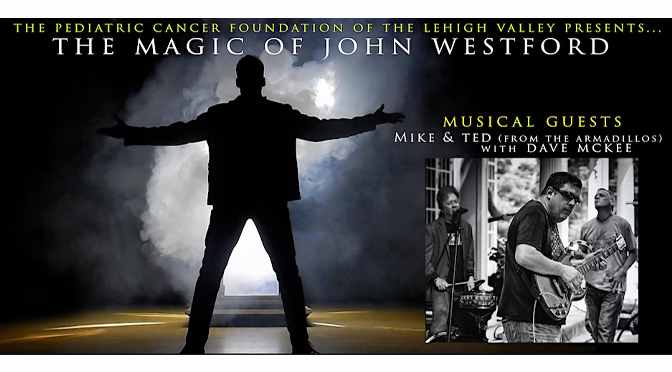 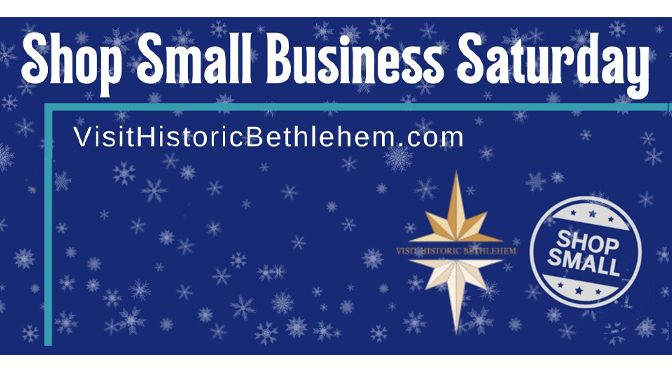 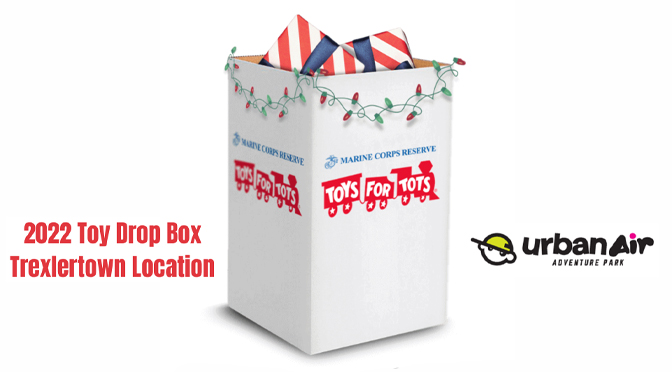 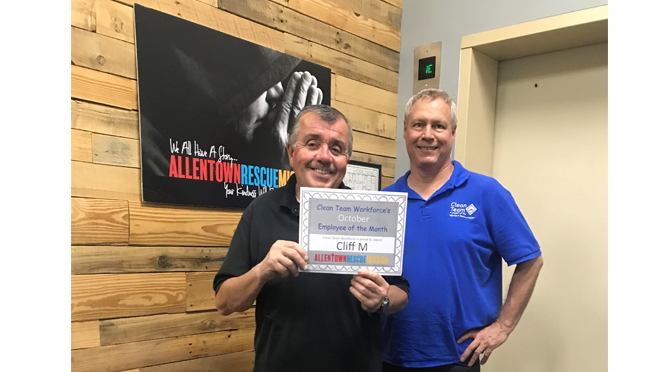 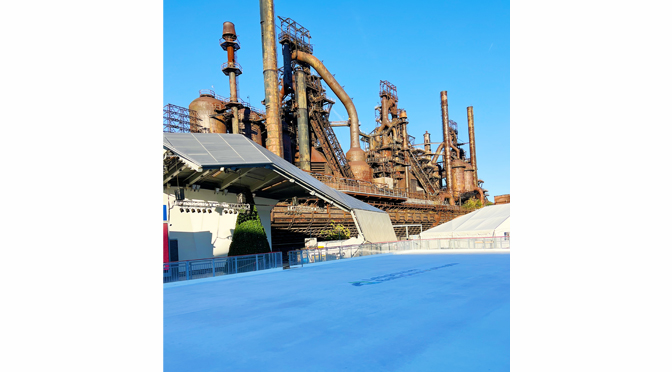 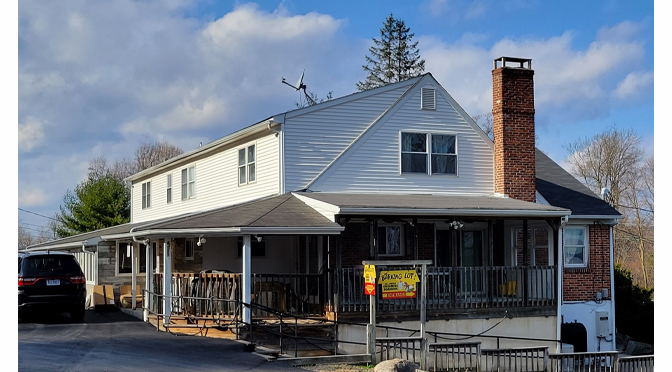 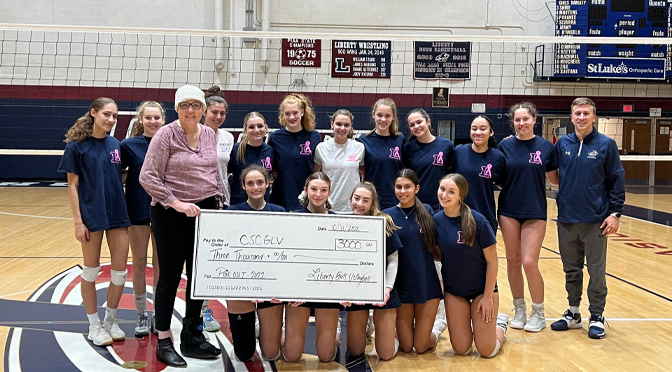 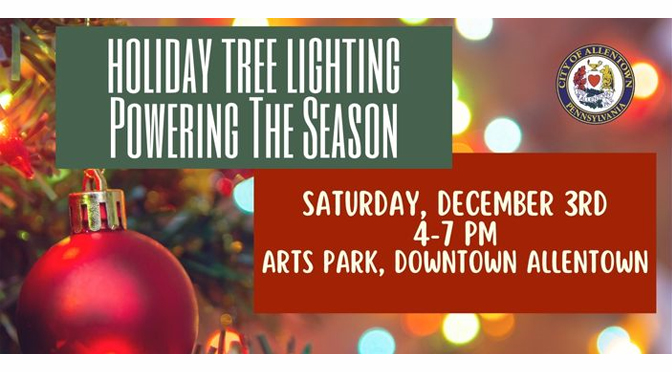 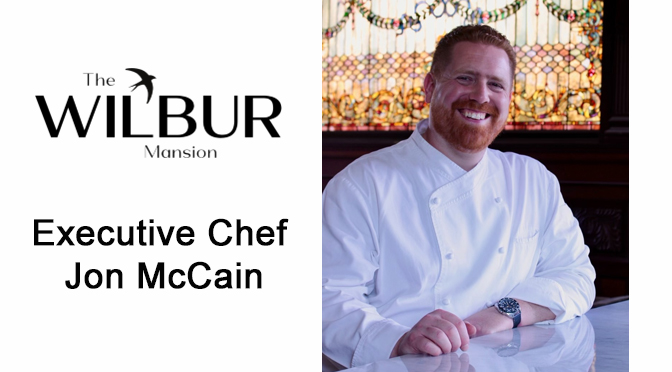 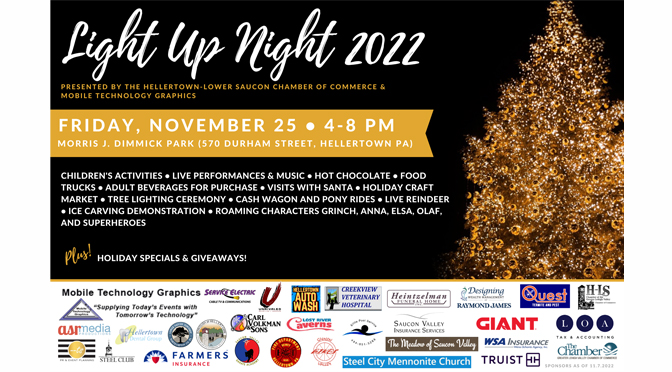 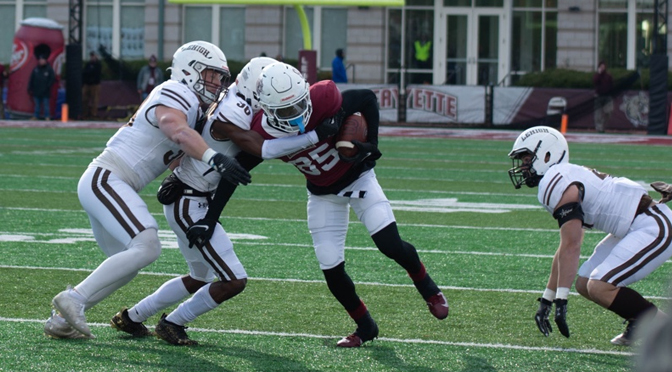 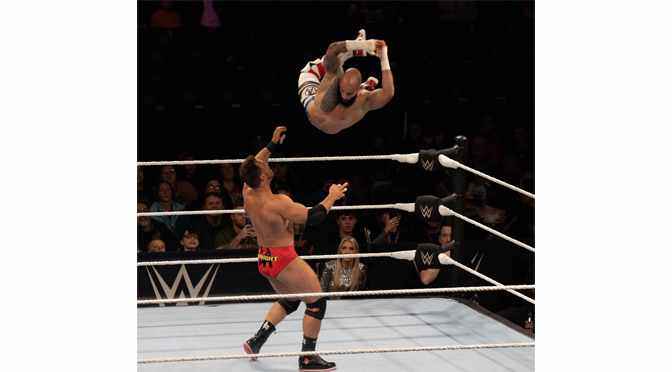 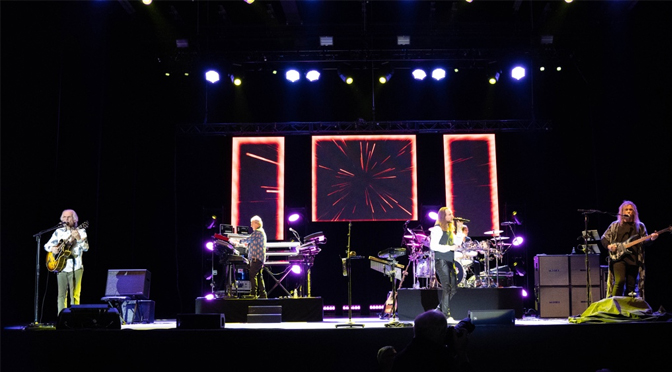