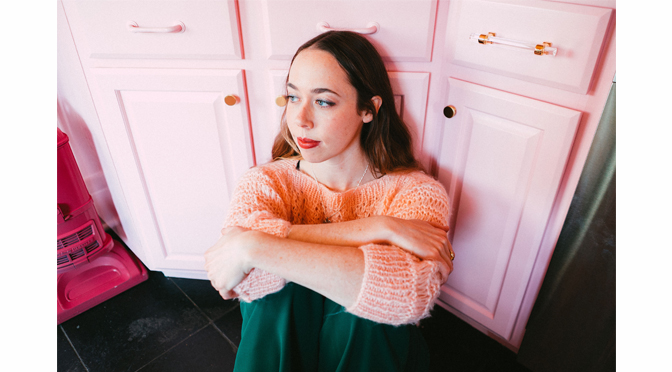 Grammy award-winning singer Sarah Jarosz will perform in October and the fast-rising quartet We Banjo 3 will play at the Musikfest Café, presented by Yuengling, in January.

BETHLEHEM, Pa. – ArtsQuest is proud to announce two new shows coming to the Musikfest Café, presented by Yuengling, on the SteelStacks campus. Tickets will go on sale beginning Tuesday, August 31 for ArtsQuest Members and Friday, September 3 at 10 a.m. to the public at steelstacks.org. For more exclusive ticket access and advance purchase opportunities, become an ArtsQuest Circle donor today.

Three-time Grammy award-winner Sarah Jarosz will perform in Bethlehem on Friday, October 1, 2021. Jarosz started singing at a young age and became an accomplished instrumentalist by her early teens. After releasing her full-length debut Song Up in Her Head, she went on to deliver the albums Follow Me Down, Build Me Up From Bones and 2016’s Undercurrent. In 2014, Jarosz joined forces with Sara Watkins and Aoife O’Donovan to form the acclaimed Grammy winning folk trio I’m With Her. The Dead Tongues, a popular folk project from North Carolina, will open the evening.

The Galway, Ireland and Nashville-based quartet, We Banjo 3 is coming to the SteelStacks on Sunday, January 16, 2022. The group, comprised of two sets of brothers Enda and Fergal Scahill and Martin and David Howley, converges the shared and varied traditions of Americana, bluegrass and Celtic music to create a truly unique signature sound. Actor, comedian and musician Steve Martin says of the band, “We Banjo 3…are making waves…here in America. They are playing the banjo in a style that I didn’t even know could be played like that.”