On Friday, June 3, 2021 the Pennsylvania Department of Environmental Protection (DEP) will conduct an aerial spraying for black flies (biting gnats) in Northampton and Bucks counties along the Delaware River and Tohickon Creek. The spraying is scheduled to begin at 8:00AM.

The aerial spraying will utilize a helicopter to apply Vectobac 12AS (also known as B.t.i.). The helicopter used for this operation will be a black and silver Bell 206 Long Ranger helicopter, tail # N651HA. The aircraft is operated by Helicopter Applicators, Inc. DEP personnel will be on site at all landing zones managing the operation.

Vectobac 12AS is manufactured by Valent Biosciences. It is a thick brown liquid resembling chocolate milk and has a fish odor to it. The B.t.i. material is a naturally occurring bacteria (Bacillus thuringiensis israelensis) which kills the immature, or larval, form of the black fly when they feed on it in the waterways. B.t.i. is not toxic to fish or other macroinvertebrates found in the treated waterways and it degrades quickly in the environment.

This work does NOT involve a helicopter spraying over the entire county. This work is targeted to portions of specifically mentioned waterways. The helicopter will apply B.t.i. to designated areas every few miles along the treated waterways. Application is done by first circling the area to look for people on the ground or obstructions in the air. Then, the helicopter will fly perpendicular to the water flow (whenever possible), and apply the B.t.i.

Black flies are considered a pest which can inundate people seeking outdoor recreation in the warmer months, especially around rivers and streams. 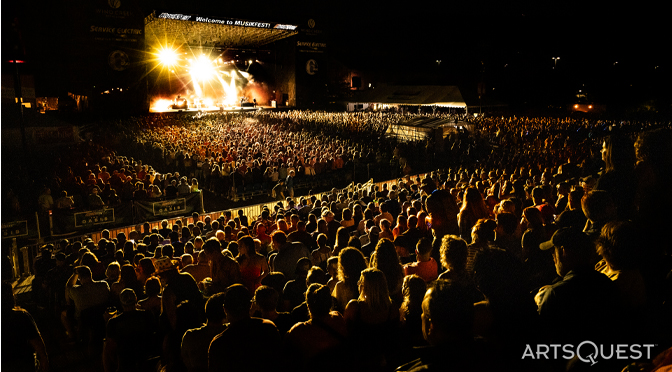