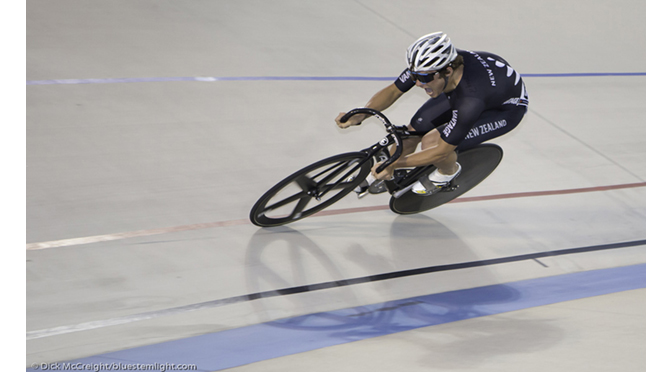 TREXLERTOWN, Pa. – Friday night was the final night of racing in T-Town for the New Zealand national team and Jordan Castle made the most of it. The young Kiwi earned three wins on the night, including the top place in the men’s Keirin Revenge final as he staved off anyone looking to dethrone his keirin bragging rights with Castle winning the Keirin Cup earlier this season.

The other feature event of the night was the U.S. 10 Mile Championships, which featured both the professional men and the stagiaires fields on the track. It was a battle between 19-year old Joel Yates of New Zealand and Mauro Agostini for the win as the two were up two-laps on the majority of the field. It was a photo finish at the line with Agostini coming away with the victory.

Click here to view the official results from Friday’s action.

The 2017 World Series of Bicycling season continues next week with the 18th Annual Rodale Corporate Challenge. Also, Victory Brewing will be launching a new beer, Home Grown New American Lager in T-Town with plenty of great samples, beer specials, and giveaways during Happy Hour leading up to the racing.

Gates open at 6 p.m. with racing starting at 7:30 p.m. Tickets are on sale in advance here.