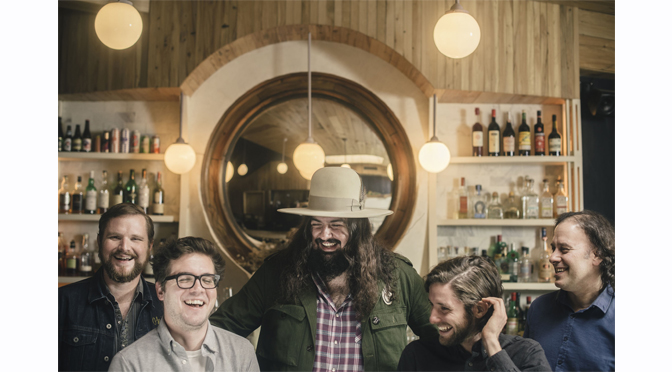 BETHLEHEM, PA—After its sensational debut last year, D.G. Yuengling & Son and C.F. Martin & Co. are partnering to bring back a crowd favorite at Musikfest this August – the Martin Guitar and Strings Stage at Yuengling Lagerplatz!   The venue will offer free acoustic shows each day of the festival Aug. 3-12, with sets by 35-plus artists.

At Lagerplatz, guests can enjoy the new Yuengling Golden Pilsner, Yuengling Traditional Lager and other Yuengling beers; take part in fun games like “Giant Connect Four” and bean bags; and enter to win great prizes like Yuengling merch and tickets to Musikfest’s hottest concerts.  Adding to the experience, visitors can also listen to sets at the Martin Guitar and Strings Stage by artists like The National Reserve, a blues, folk-rock band from Brooklyn, N.Y.; singer-songwriter and American Idol contestant Carly Moffa; five-piece rock band Bencoolen; Strange Familia; Incendio and more!

“We are excited for Musikfest’s 35th year and my sisters and I are thrilled to share Yuengling Golden Pilsner, our first new year-round beer in 17 years.  Golden Pilsner is a refreshing choice for outdoor, social and active lifestyles,” says Wendy Yuengling, sixth generation member of the Yuengling Family. “We also hope Musikfest guests check out the open mic session at Lagerplatz, get the chance to play a hand-crafted Martin Guitar and try the new Yuengling Golden Pilsner.”

Martin Guitar will also give the public the opportunity to win guitars by performing at several open mic sessions. Individuals can register for the sessions by stopping at Yuengling Lagerplatz, and Martin will have several of its finely crafted guitars available at the stage, giving artists and attendees the opportunity to try them out.

The complete Martin Guitar and Strings Stage at Yuengling Lagerplatz lineup is: