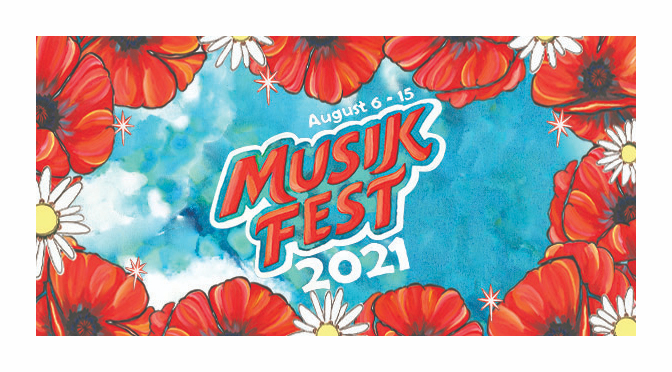 BETHLEHEM, Pa. – Musikfest, the only music festival to be twice named the No. 1 Music Festival in North America by the USA Today/10Best readers’ poll, will take place August 6-15, 2021. Artists Black Violin, Jimmie Allen, Phillip Phillips, Colin Hay Band and Preservation Hall Jazz Band are among the headliners scheduled to perform on the Wind Creek Steel Stage. Tickets to these shows will go on sale beginning Tuesday, June 8 for ArtsQuest Members and Friday, June 11 at 10 a.m. to the public at musikfest.org.

Jimmie Allen – Delaware native Jimmie Allen will perform on Tuesday, August 10. His music is a mix of country, rock, R&B and pop. Allen has made history as the first Black artist to launch a career with two consecutive number one hits on country radio, with “Best Shot” claiming the top spot for three weeks and his second single “Make Me Want To” hitting the top spot in March 2020.

Colin Hay Band – This group, led by frontman Colin Hay, will perform on Wednesday, August 11. They have appeared on “The Tonight Show With Jimmy Fallon,” “Jimmy Kimmel Live!” and “ABC’s Greatest Hits.” Hay has also been publicly cited as an influence for artists James Hetfield of Metallica, Jeremiah Fraites of The Lumineers and Troy Sanders of Mastodon.

Black Violin – This classical, meets hip-hop group will perform on Sunday, August 15, closing night of Musikfest. Individually and together, members Wil Baptiste and Kev Marcus have worked with the likes of Alessia Cara, 2 Chainz and Lil Wayne. They have also performed two sold-out shows at the Kennedy Center with the National Symphony Orchestra commemorating the 50th anniversary of Dr. Martin Luther King Jr.’s death.

Information provided to TVL by: 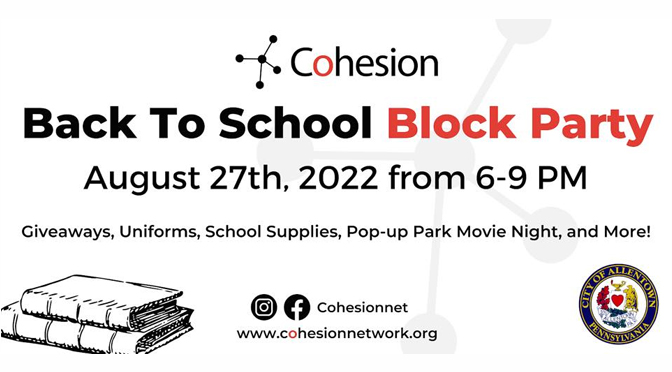 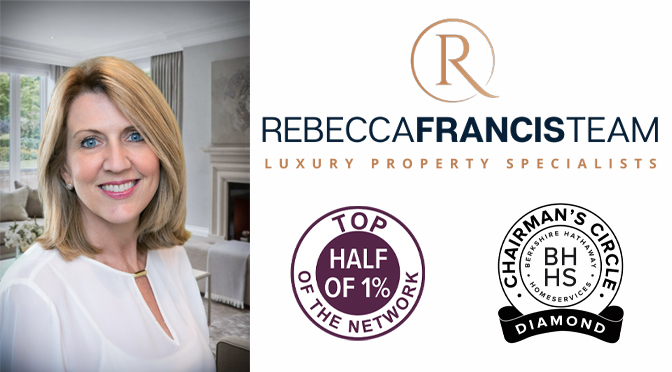 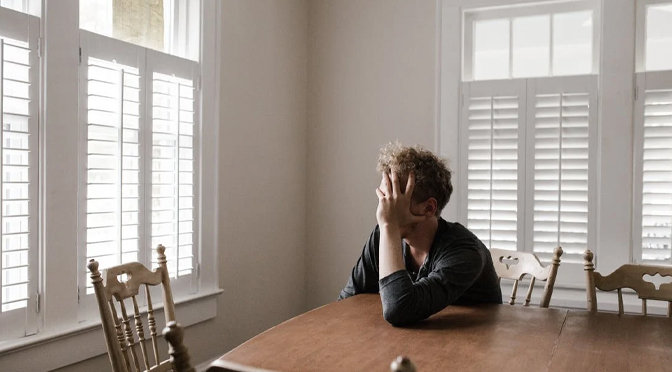 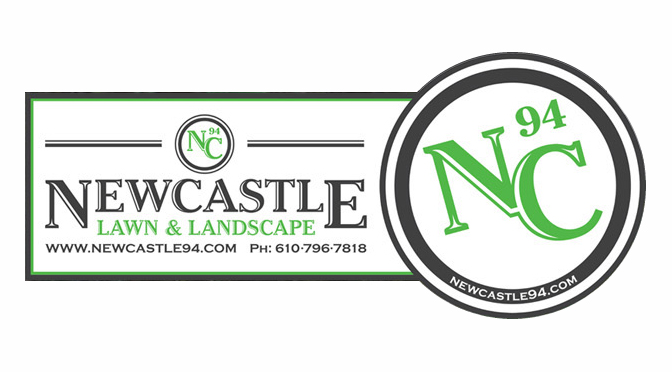 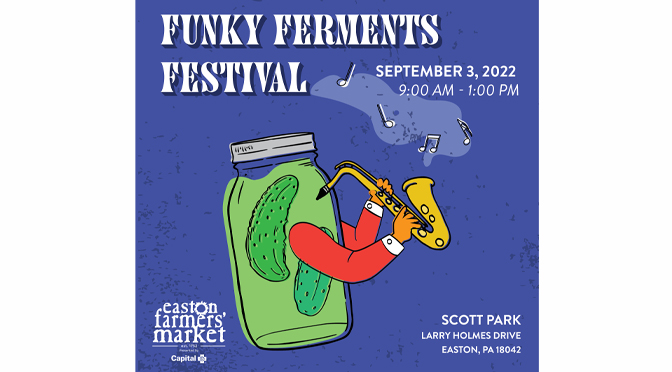