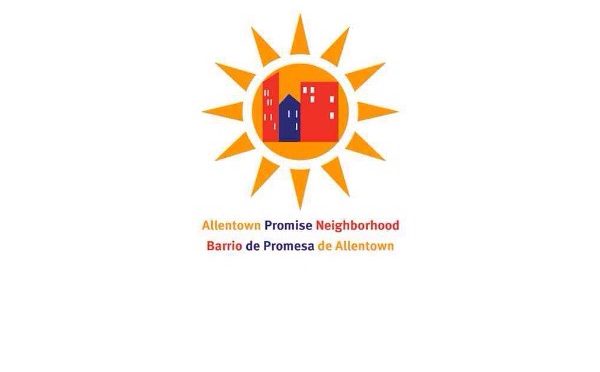 Event will include release of recent neighborhood survey results
that dispel many misconceptions about the city’s downtown residents.

WHAT: Allentown Promise Neighborhood will host its first State of the APN address next month. Executive Director Dr. Yamil Sanchez Rivera will discuss the organization’s 2014 achievements and its plans for 2015, including expanding its footprint to encompass more of the city’s downtown residential neighborhood, and its recently attained independent 501c3 non-profit status.

He will also share the findings of this past summer’s APN survey, many of which serve to dispel widely held perceptions about the city’s residents. The door-to-door survey captured information about housing, healthcare, and other important information about people that live in the neighborhood.

It also allowed the opportunity for residents to talk to APN staff about interests or concerns they have for the neighborhood, and provided the organization with the needed information to determine how best to assist residents moving forward.

Highlights include:
• 75% of APN residents have someone in the neighborhood they can turn to in case of emergency
• 43.3% of APN households have no children
• 74% survey return rate
• 608 households completed the survey out of 827 households in the APN

This free event is open to the public. Refreshments will be served. To RSVP for the State of the APN Address, please call: 610-351-4288.

WHO: The non-profit Promise Neighborhoods of the Lehigh Valley unites residents and leaders from various sectors to ensure the success of children from birth through career. www.PromiseNeighborhoodsLV.org.