Washington, D.C. – U.S. Senator Pat Toomey (R-Pa.) is honoring the sacrifices of the members and former members of the Armed Forces who have ever been prisoners of war or missing in action. Sen. Toomey introduced the bipartisan bill, the Perpetual POW/MIA Stamp Act of 2014, which directs the Postmaster General to issue a forever stamp to honor these brave men and women.

“Our service members and veterans who have ever been prisoners of war or missing in action are always in our hearts,” said Sen. Toomey. “Each deserves our unwavering support and appreciation for the sacrifices they have made. This stamp is a small but important way we can ensure their valiant actions are never forgotten.” 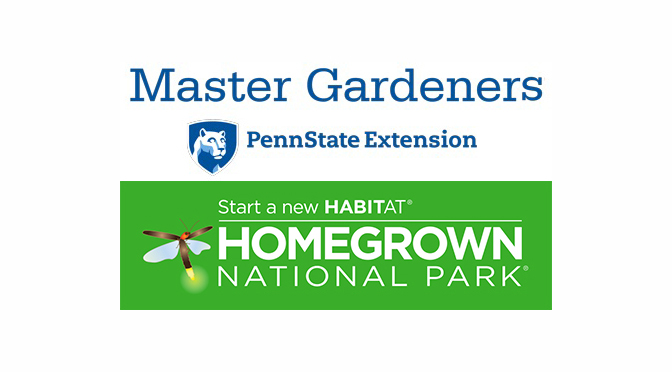 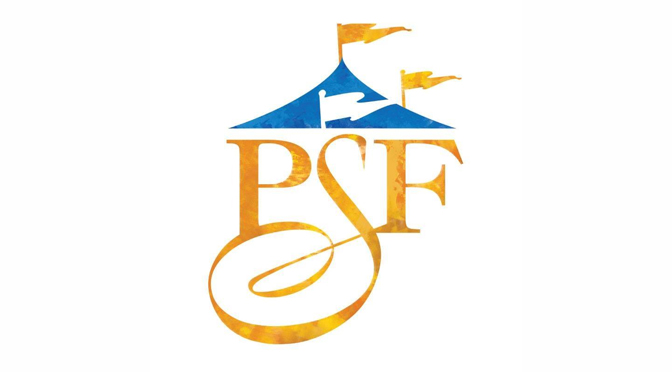