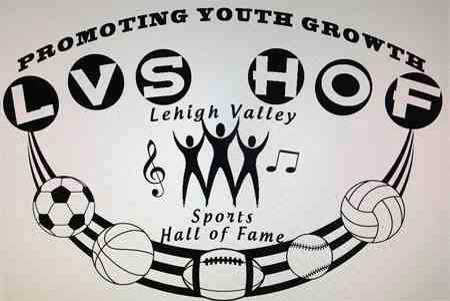 Zac Edwards of North Catasauqua and a former player for Northampton Legion baseball and Catasauqua High School continues to excel in baseball and academics at Lebanon Valley College sophomore has been recognized as Lehigh Valley Sports Hall of Fame College Male Scholar Athlete of the Year just two years removed from being the LVSHOF Male High School Scholar Athlete. Edwards was a three sport athlete for the Rough Rider.

Zac has also achieved awards on the baseball diamond. In the spring he was named Honorable Mention All-Commonwealth. He won the starting second baseman job just four games into his freshman season and started 24 games for the Dutchmen batting .329. The North Catasauqua native was the team’s toughest strike out, only six times in 79 at bats. he was excellent on defense win a .976 fielding percentage with three errors in 123 chances.

Edwards said “I plan on attending the May 9 dinner unless LVC makes a deep run into the play-offs”. Zac received his grades for this semester and he had another 4.0. He has made Dean’s List in all 3 semesters and has a GPA of 3.96 for his 1st three semesters. He has 14 A’s and 1 B plus. He, now has a double major, accounting and business administration management.

His sister Hannah has been ranked as the #5 high school softball recruit in the country for the class of 2016 by full count softball. Hannah is a junior at Catasauqua High School.