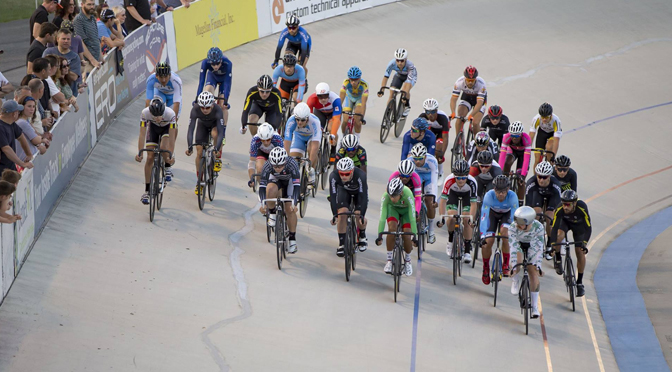 TREXLERTOWN, Pa. – The Valley Preferred Cycling Center has released the 2018 racing schedule, which included the World Series of Bicycling, the Fuji Bikes Pro-Am, and the Embassy Bank Masters & Rookies.

The 2018 World Series of Bicycling schedule features 12 nights of racing starting on June 8 and concluding on Aug. 24.

The entire month of June is slated for UCI sanctioned nights of racing. At the time of release, only June 29 and June 30 were officially slated as UCI nights, however, all other race nights in June are expected to be UCI designated as well. The schedule will be updated when it becomes official.

In July, T-Town will host the 2018 USA Cycling Juniors and Masters National Championships from July 7-15 with the Friday night session serving as a full-blown WSB evening.