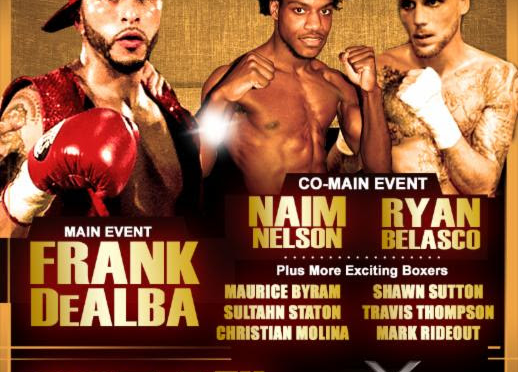 Lehigh Valley Sports Hall of Fame will be cheering on Reading’s DeAlba and Allentown’s Molina. Come out to the fights to support them. lvsportshalloffame.com 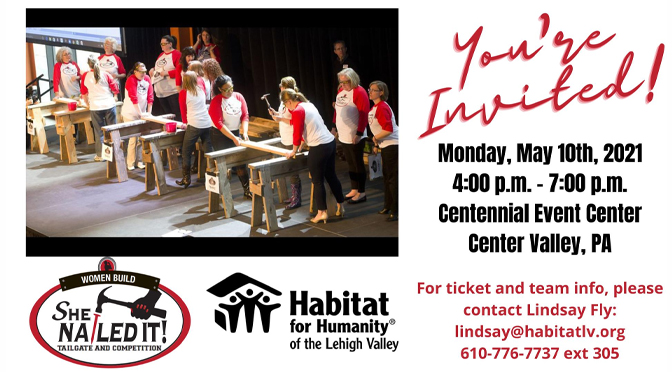 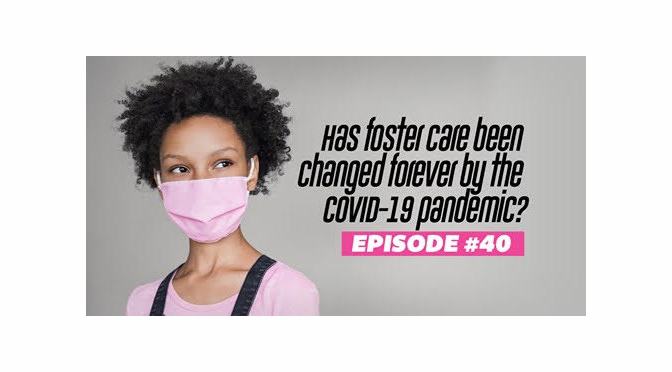 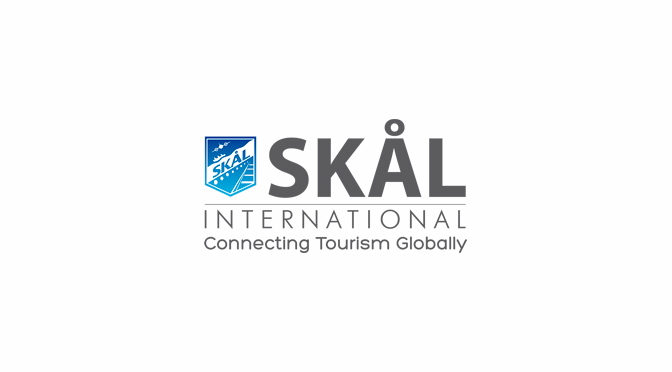 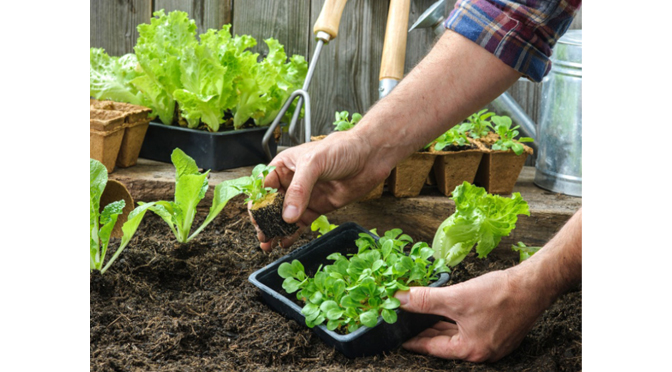 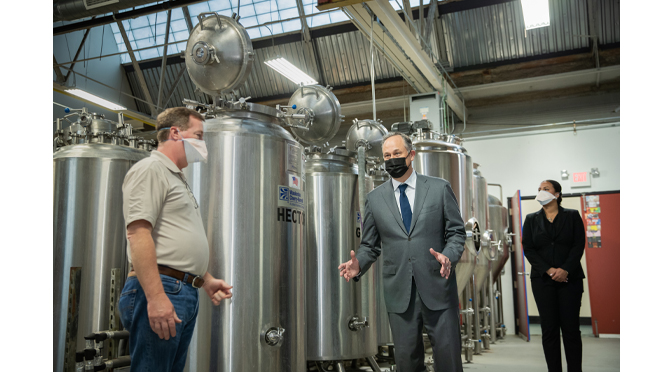 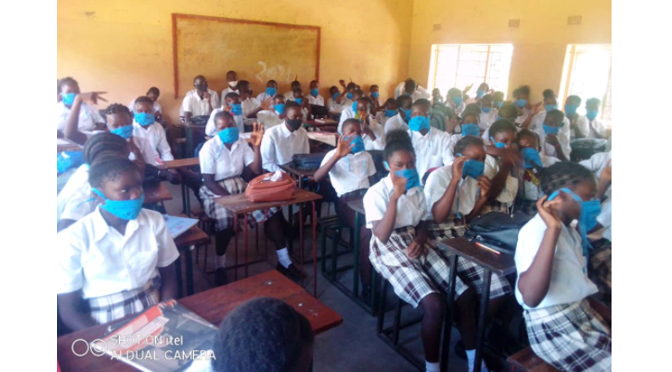 The Allentown Rotary helps fight the spread of COVID-19 in Mfuwe, Zambia 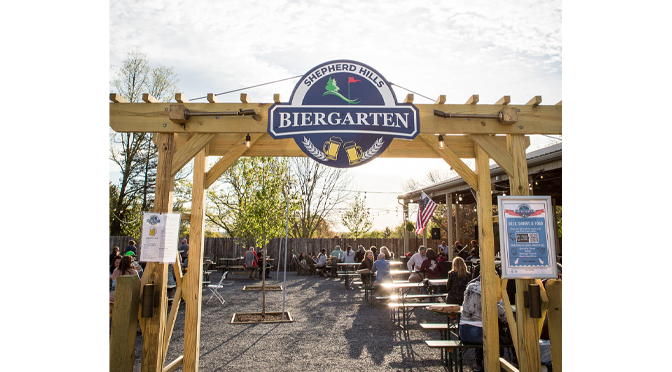