TEDx Lehigh River will be the regional version of the international phenomenon.  Applications for free tickets to the event are being accepted through 9/16/14.

TEDx Lehigh River to add to world’s most inspiring ideas

BETHLEHEM, Pa. – (August 30, 2014) – Eight Lehigh Valley residents have ideas that they think can change the world.

And they’re working on the biggest presentation of their lives to deliver their powerful and compelling concepts at the second annual TEDx Lehigh River event, Sept. 27, 2014, 1 p.m., at Miller Symphony Hall in Allentown.

A community-based volunteer initiative, TEDx Lehigh River is an independently organized TED event that brings together a diverse group of speakers and audience members to participate in a program of engaging and thought-provoking presentations and conversation. The first TEDx Lehigh River was held in April 2013 with the Allentown Symphony Association, Lehigh University, and PBS39 as the founding partners.

TEDx Lehigh River is modeled after hundreds of other TEDx events worldwide. TED is a nonprofit devoted to spreading ideas, usually in the form of short, powerful talks (18 minutes or less). TED began in 1984 as a conference where Technology, Entertainment and Design converged, and today covers almost all topics — from science and business to global issues and personal development — in more than 100 languages. More than 1,800 TED presentations logging hundreds of millions of views are available at ted.com.

A limited number of free tickets will be available though tedxlehighriver.com to watch the presentations live. Interested individuals must submit their request to attend along with an explanation of why they want to be part of the TEDx Lehigh River experience. A subcommittee of TEDx Lehigh River will curate the submissions and identify audience members most likely to share the presenters’ passion for original, breakthrough ideas. Attendance requests are due by September 16; selected attendees will be notified by September 17.

The program theme for this year’s event will be Giant Steps. “As the Lehigh Valley’s population grows and development continues to soar, the TEDx Lehigh River Organizing Committee agreed upon a topic that reflects both the strides our region is taking and the power of individual ideas,” says Dave Willard, TEDx Lehigh River Lead Organizer.

Speakers and topics for this year’s event include: 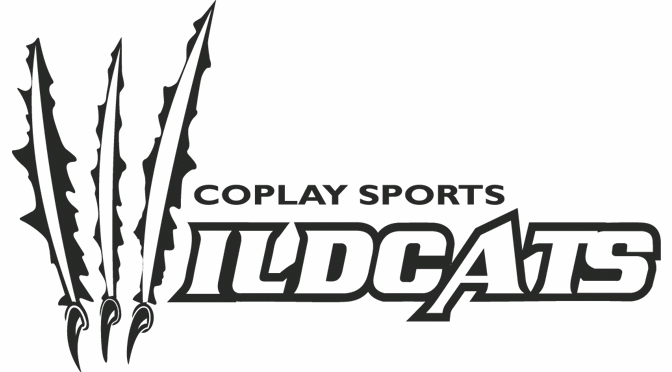 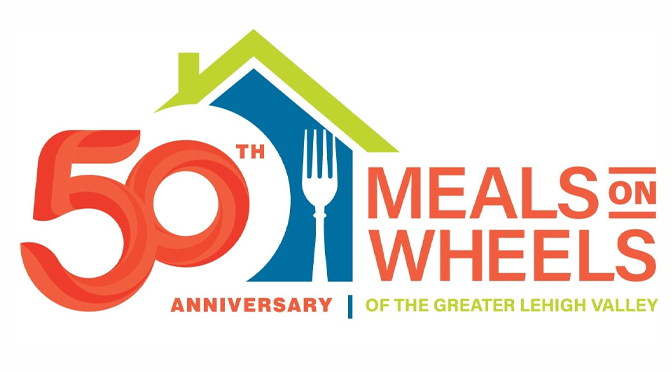 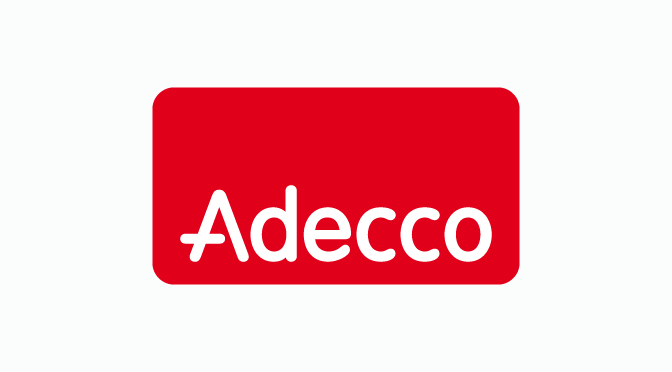 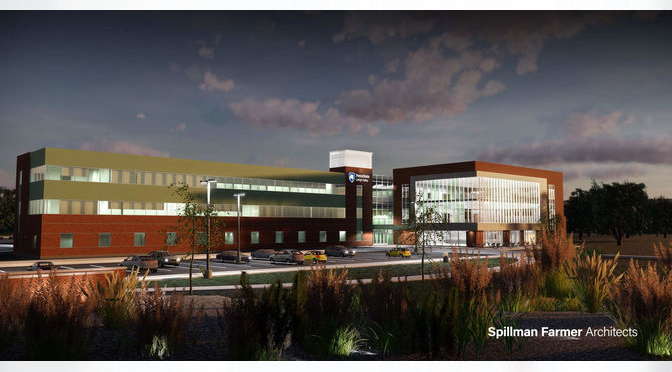 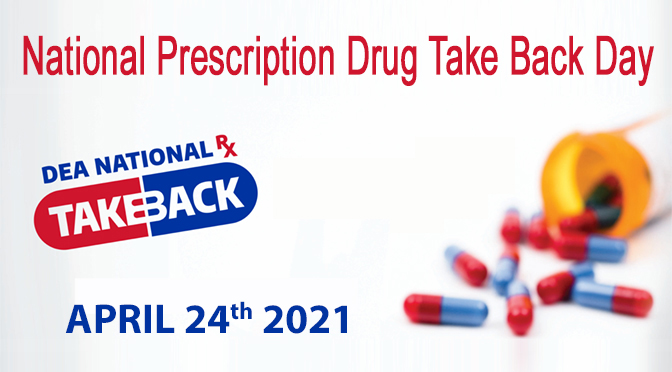 APRIL 24 IS DRUG TAKE BACK DAY 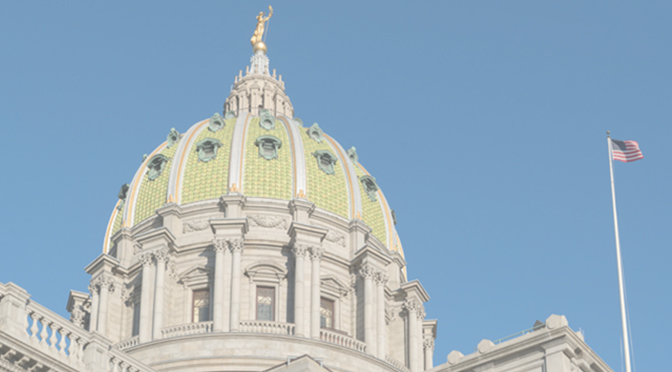 Schweyer, Schlossberg announce $100,000 in funding for homeless assistance and prevention 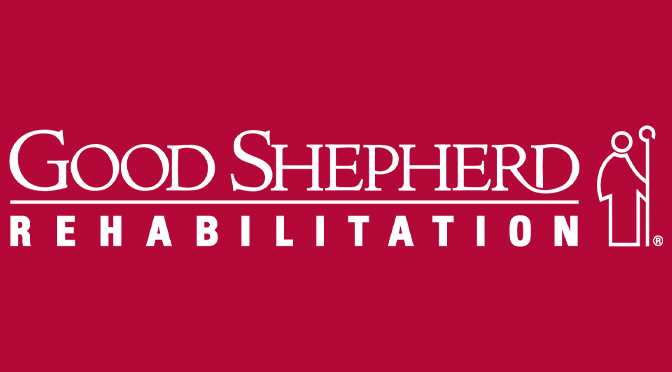 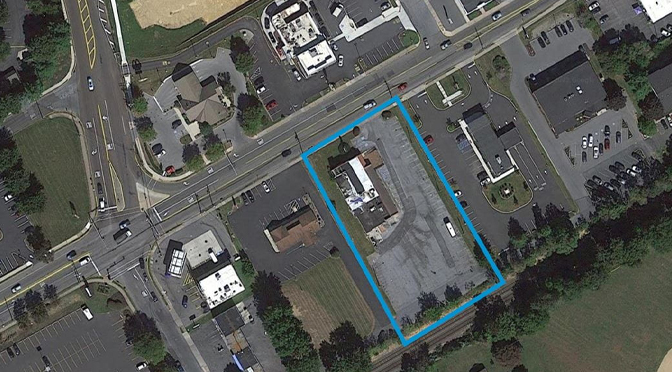 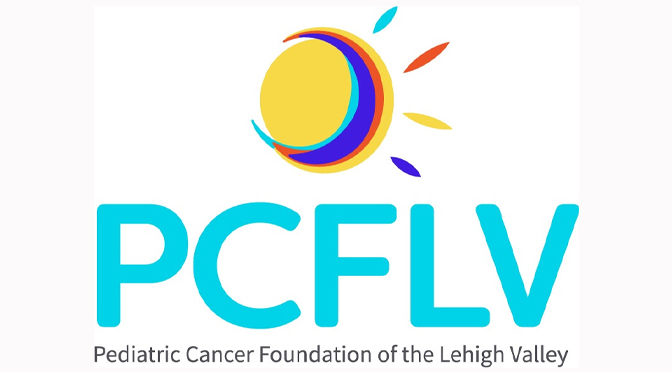 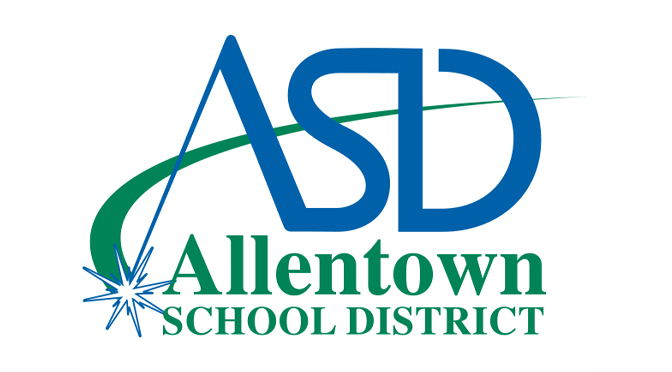 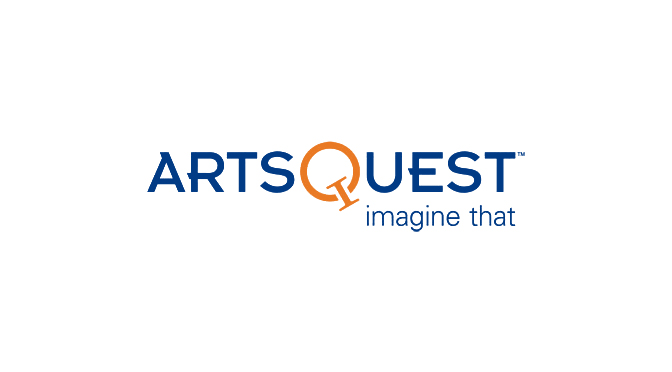 WOMEN & GIRLS FOUNDATION SHARES ITS AGENDA FOR WOMEN AND GIRLS 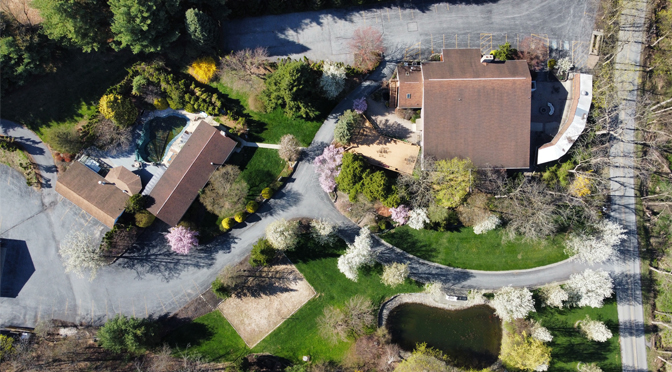 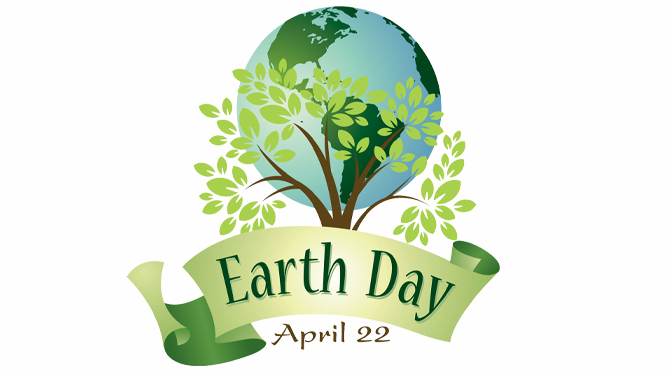 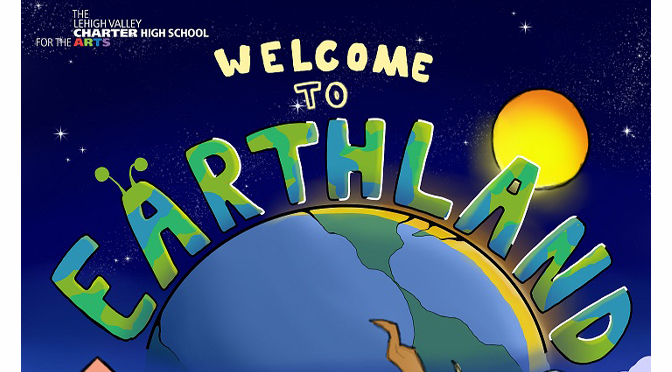 Lehigh Valley Charter High School for the Arts presents an original spring musical, Earthland, that will lift spirits as a celebration of human expression in the age of Coronavirus 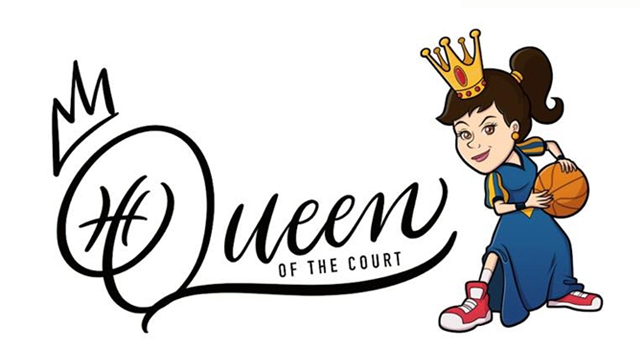 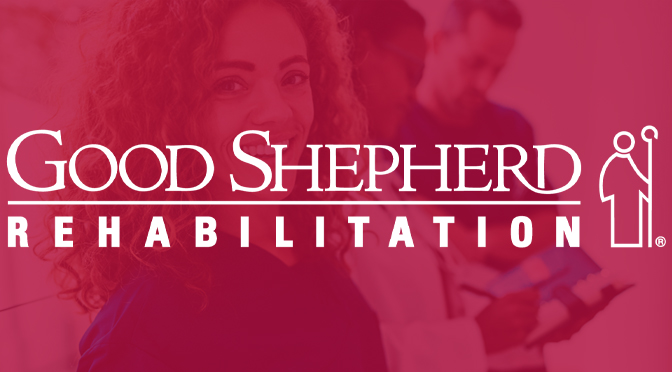 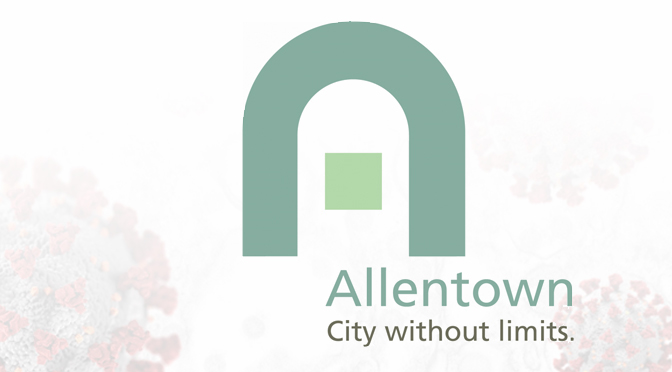 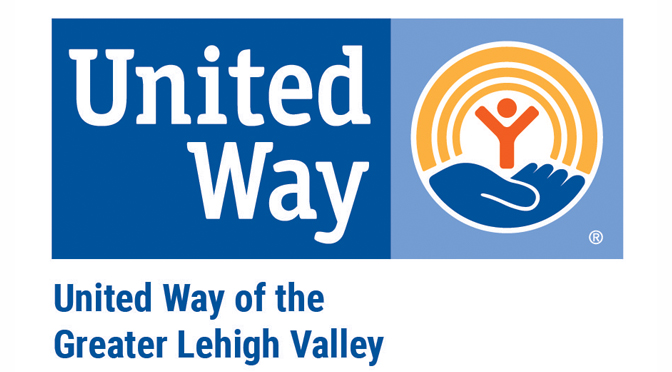