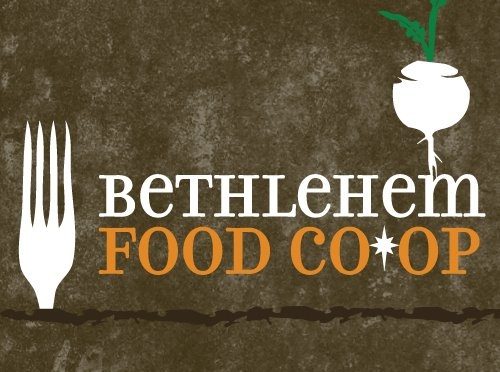 Bethlehem Food Co-op will hold its first Annual Membership Meeting on Monday, October 6 at 7 p.m. at Northampton Community College’s Fowler Family Center in Southside Bethlehem. This meeting is for member-owners of the co-op only.

For the past year the Co-op has been holding public meetings the first Monday of each month to provide the public with updates on its progress.
During the membership meeting on October 6 members will vote on for the first elected board of directors. Until now an interim board has been leading the organization. To read biographies on the 10 candidates visit: http://www.bethlehemfood.coop/2014_board_candidates
The idea for the Co-op was hatched in 2011 by a group of community-minded individuals. It was legally incorporated in 2012. A membership drive was launched in 2013 with each member paying a one-time fee of $300 to join. Tentative plans are to open the co-op in 2015 if its membership goal is reached. To-date the Co-op has 157 paid member-owners.
The Bethlehem Food Co-Op is a diverse community encouraging physical, social, and economic health by providing healthful, affordable food; emphasizing local, sustainable, humane, and natural food systems; and offering unique educational opportunities to the entire community. More information can be found at http://www.bethlehemfood.coop.