LIVE TELEVISION BROADCAST TO DEBUT ON POP ON

BETHLEHEM, PA (November 23, 2015) — Following the announcement IMPACT WRESTLING is moving to Pop beginning in 2016, Total Nonstop Action (TNA) Wrestling today announced it will return to the Sands Bethlehem Event Center January 5 – 9 for five action-packed nights of television events, beginning with the LIVE broadcast debut of IMPACT WRESTLING on Pop on Tuesday, Jan. 5 at 9 p.m. ET/PT. Friday, Jan. 8, and Saturday, Jan. 9, will be One Night Only Pay-Per-View and international television tapings.

Tickets, which start at $10 (no additional fees), are on sale starting this Friday, Nov. 27 at 10 a.m. ET, and can be purchased at sandseventcenter.com, the Event Center box office, ticketmaster.com, all Ticketmaster outlets, or by phone at 800-745-3000. Viewers at home can find Pop’s channel number by visiting www.poptv.com.

A limited number of VIP packages, which include a front-row ringside seat and special meet and greet session with photo and autograph opportunities, are available for $75 at shoptna.com.

A special pre-sale will begin this Wednesday, Nov. 25 at 10 a.m. ET, through Thursday, Nov. 26 at 10 p.m. ET. For the exclusive pre-sale code, follow @TNADixie and @IMPACTWRESTLING on twitter.

For up-to-date information, go to impactwrestling.com/events.

EVENT DETAILS AT A GLANCE

Tickets can be purchased online at sandseventcenter.com or ticketmaster.com, or by phone at 800-745-3000.

VIP experiences can be purchased at shoptna.com.

TNA Entertainment, LLC, is a privately held sports entertainment company represented by United Talent Agency and based in Nashville, Tenn., specializing in television properties, events, products, merchandise and music, as well as the management and promotion of professional wrestlers. The roster features such greats as Kurt Angle, Jeff Hardy, EC3, Matt Hardy, Bobby Lashley, Bobby Roode, Mr. Anderson, Drew Galloway, the high-flying X-Division and the lovely and lethal Knockouts, through its highly successful flagship IMPACT WRESTLING weekly broadcast, which will begin airing in 2016 on Tuesdays at 9 p.m. ET/PT on Pop network. The product is the world’s most innovative experience in professional wrestling and is broadcast in more than 120 countries.

About SMG SMG is the leader in worldwide entertainment and convention venue management. The organization’s 35 year history of superior facility management can be attributed to the many partnerships, relationships and resources they have developed with their clients-both municipal and private. Their expertise in operations, management, logistics and creative problem-solving has allowed them to expand their business to include convention centers, exhibition halls, trade centers, arenas & stadiums, performing arts centers, and equestrian centers.

For a Full Listing of Upcoming Events, go to www.SandsEventCenter.com 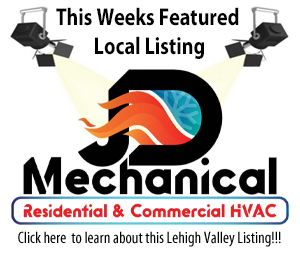 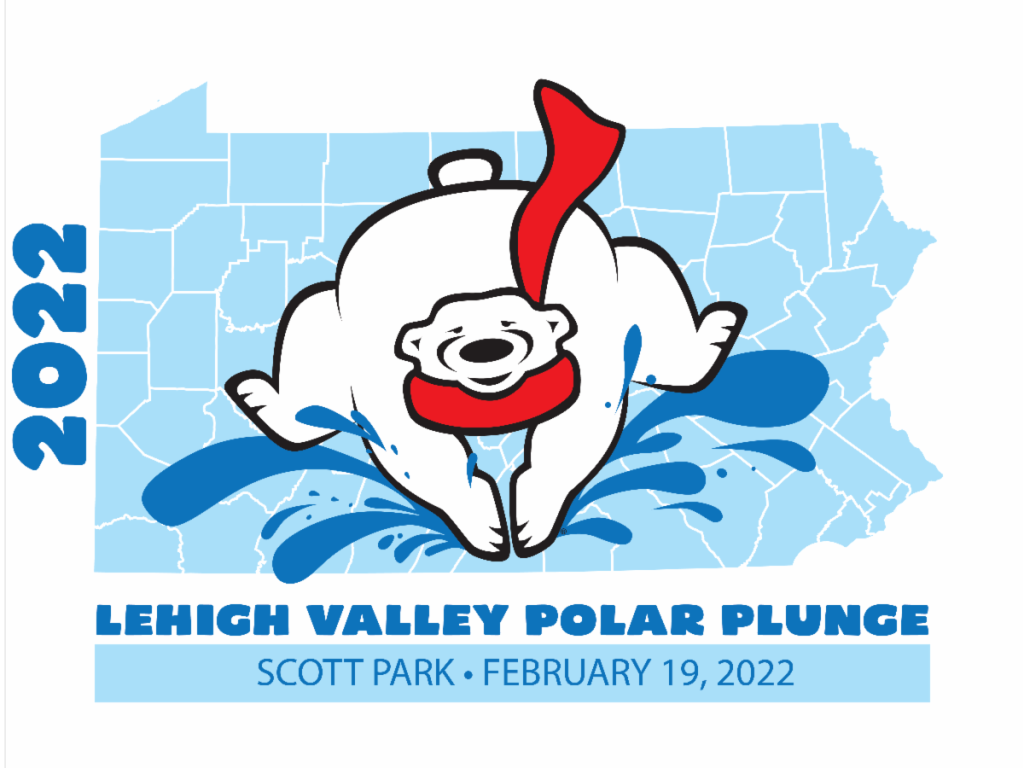 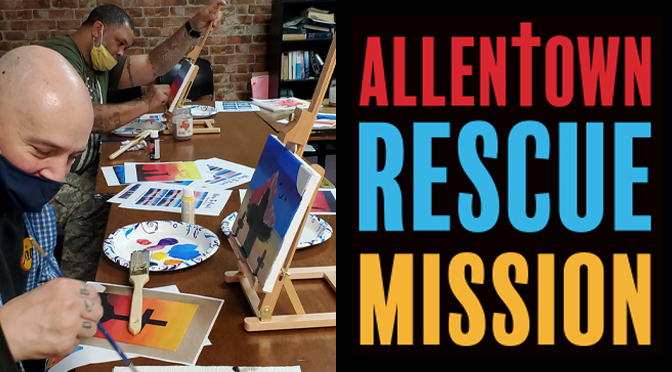 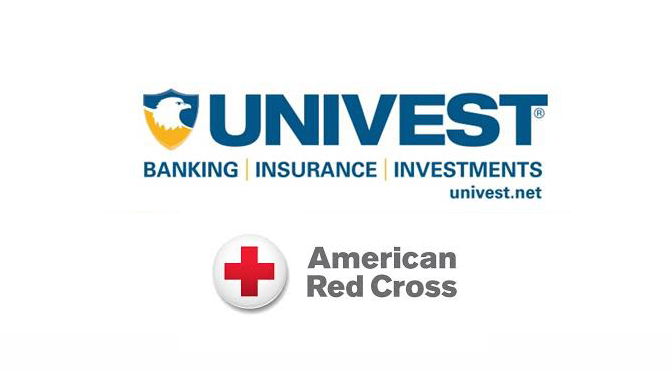 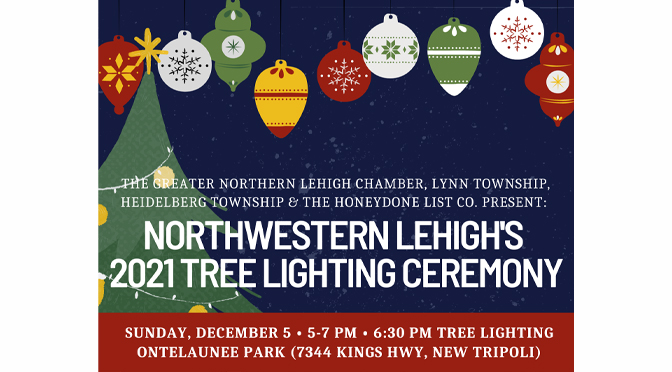 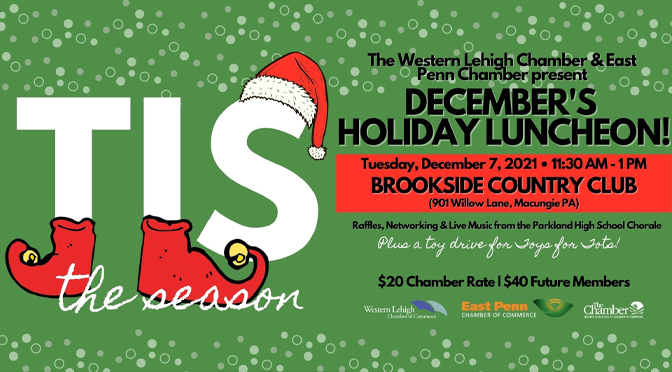 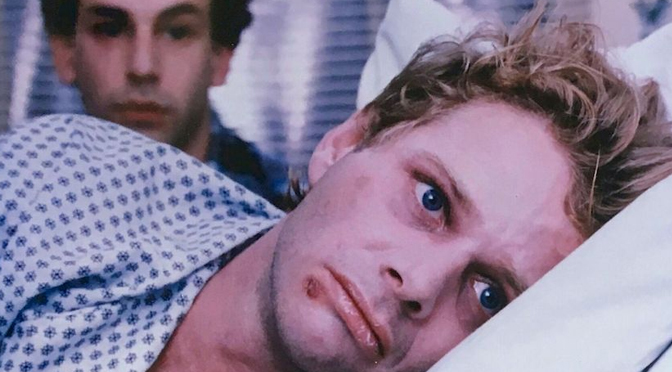 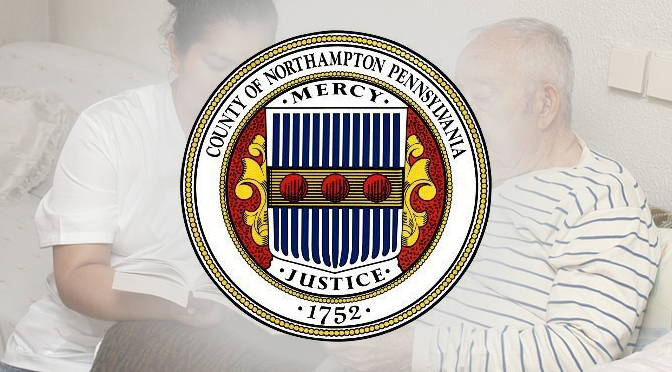 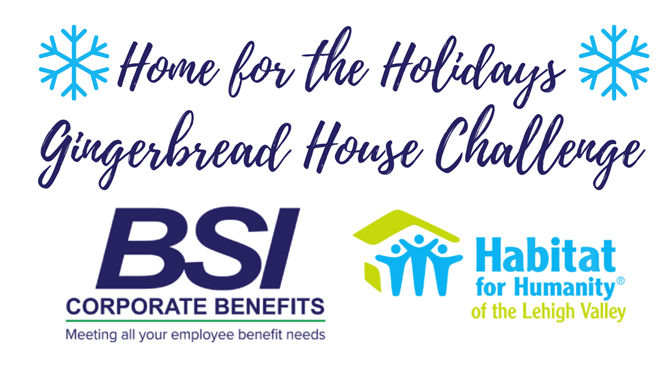 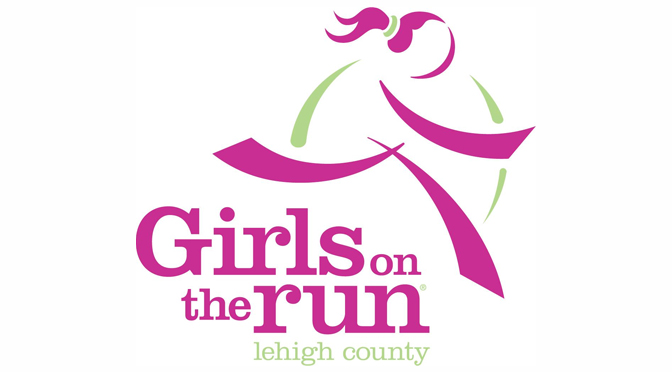 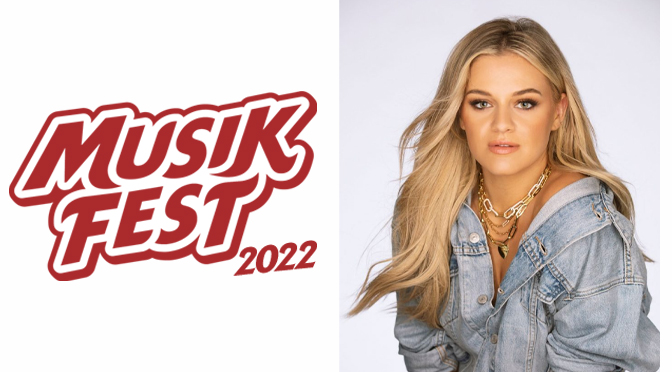 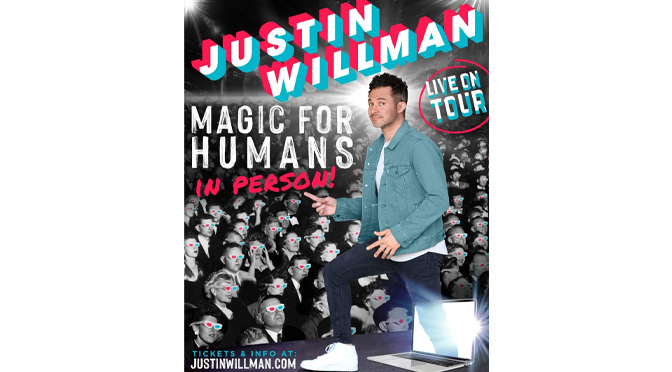 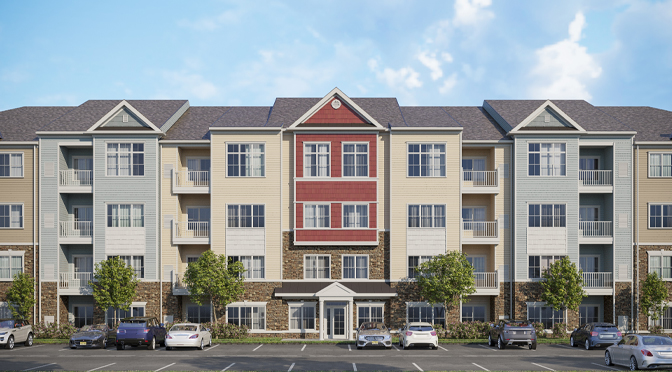 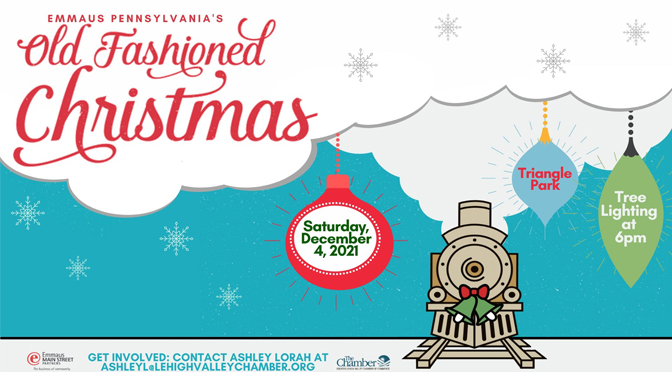 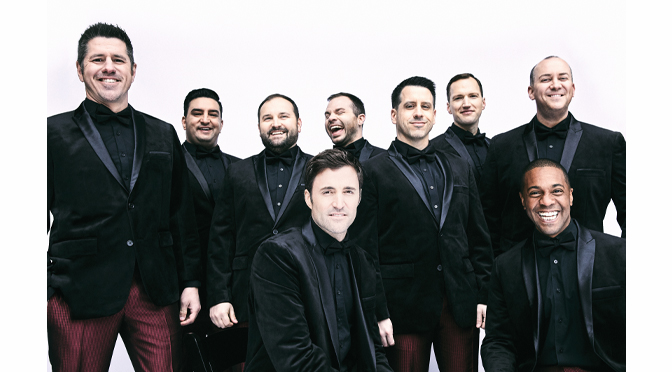 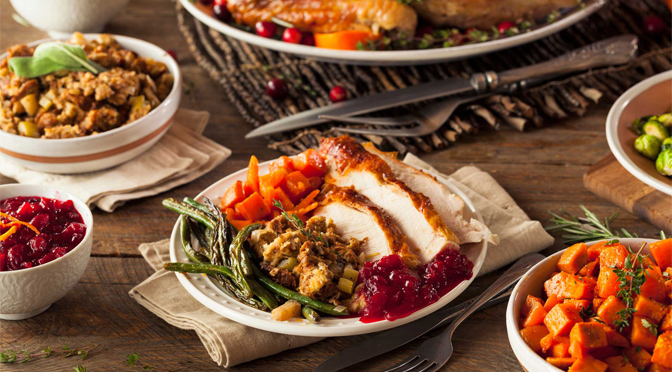 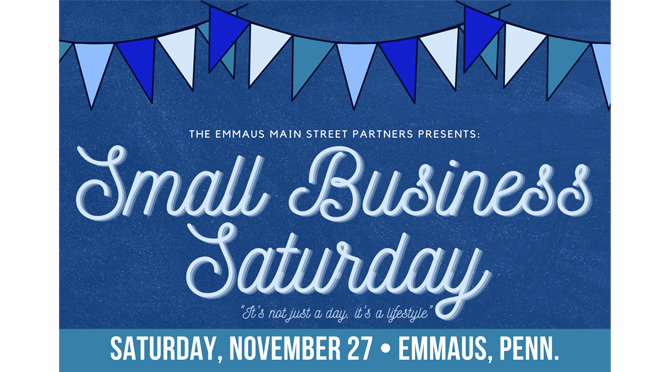 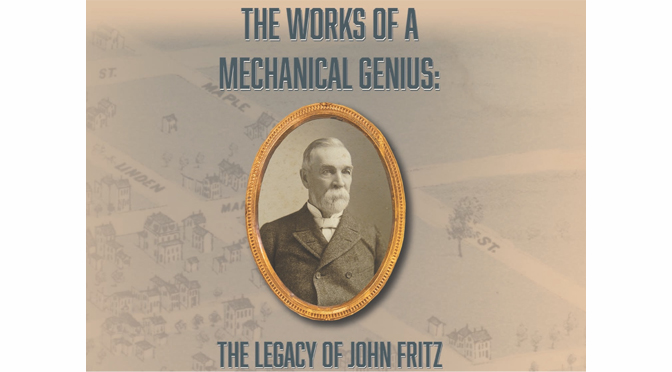 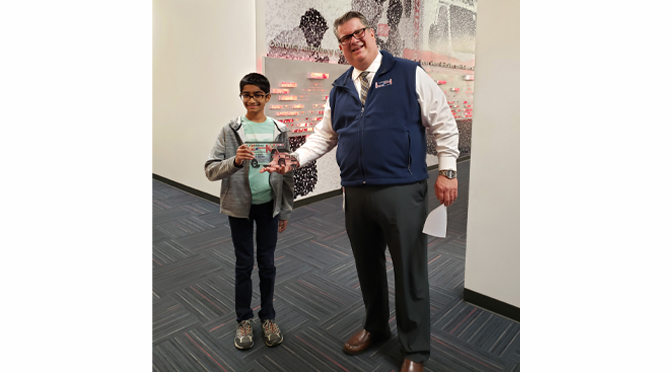 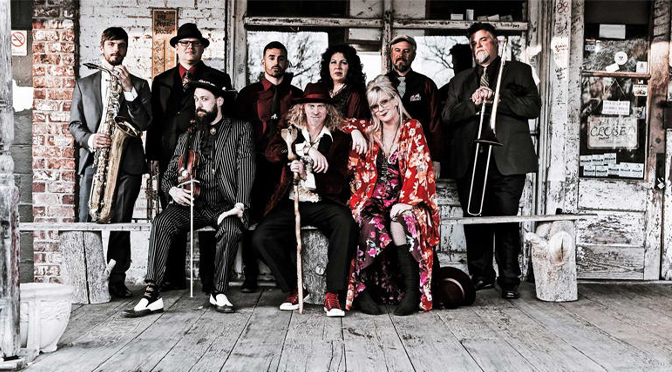 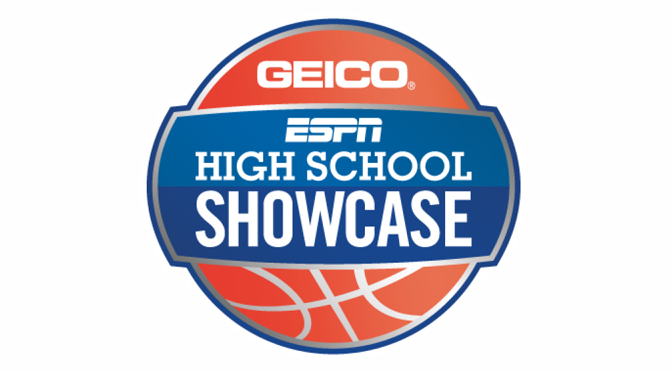 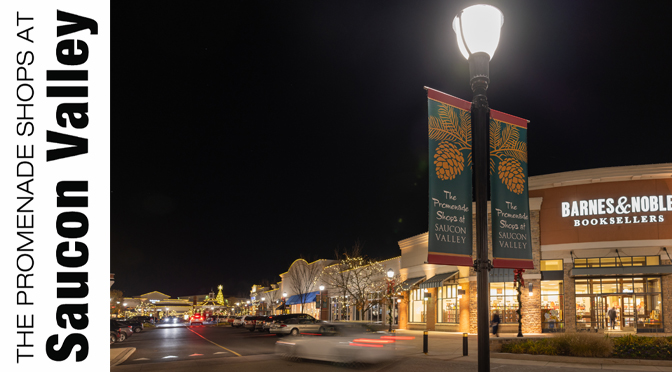 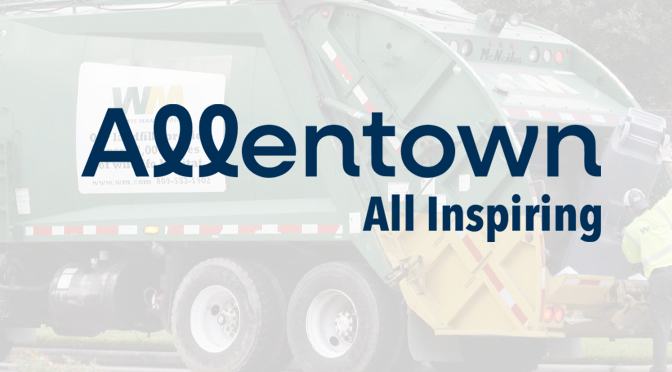 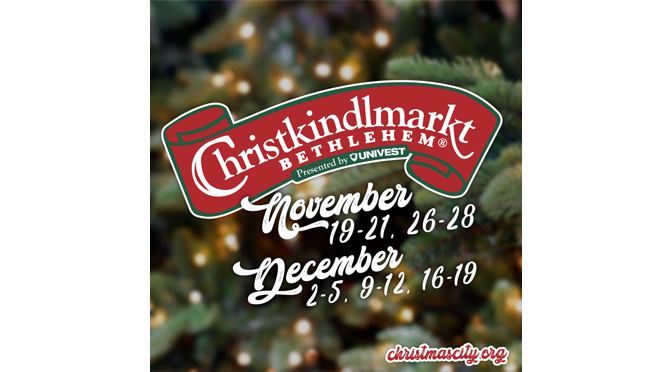