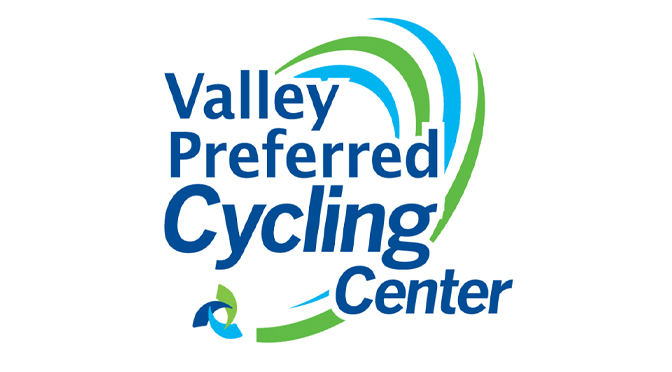 (July 12, 2019) Trexlertown, PA. Double the fun with Tandemonium this week! Mens and Women’s tandem races took to the track under perfect weather.

British brothers Matt and Tom Rotherham qualified fastest and make it through the rounds cleanly to secure their win. The British National Tandem Champion, Matt, is making his first appearance on the track this season. We’re excited to have the 2016 Rider of the Year return.

In the women’s tandem, Christine D’Ercole and Danielle Shumskas claimed their first Tandemonium. The Round-Robin event saw them win all their matches, which was quite the feat considering the had not raced together as a tandem pair before Friday night. In fact, it was their first time on a tandem! They overcame their fears of the big bikes convincingly.

At the end of June, Maggie Coles-Lyster and Shane Kline had just gotten to their top spot in the standings but on the first night of racing in July, the points totals saw them back into second place.

Shaane Fulton of New Zealand was hoping to get two Pro-Am victories in the Scratch races that presented themselves as the ROY events but Vanessa Romano snuck away in the first race to get her first Friday night victory. Fulton sprinted to second in that race, earning 5 points. In the second race, Elspeth Huyett again jumped early but Fulton was resilient and with a bike throw at the line, she won the race and got her 7 additional points. She now sits at the top of the board with 29.

In the men’s competition, Tom Rotherham timed his accelerations perfectly against a motivated Shane Kline. Kline, a newly minted National Champion in the Team Pursuit, thought he had a chance against Rotherham in the early events, but when it came to the Scratch races Rotherham had more power in the engine to keep Kline to two third-place finishes. Rotherham now leads Kline by 1 point, which will make next week very exciting.

Complete results will be available here.