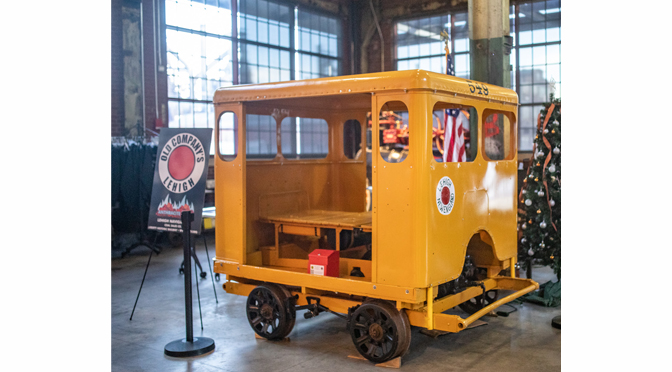 A motor car from the Lehigh & New England Railroad (LNE), whose lines ran through Bethlehem’s Colonial Industrial Quarter until it shuttered in the 1960s, is on display now through the end of March at NMIH.

Owned and restored by the Volunteer Railroaders Association (VRA), a group of New Jersey-based preservationists, cars of its kind were once omnipresent across the nation’s railroads but have since all but disappeared. This car, #539 on the LNE roster, represents a homecoming story for a unique piece of Lehigh Valley memorabilia.

The rail car was originally purchased from the railroad by a Air Force veteran and rail enthusiast residing in Phillipsburg. He then moved to Minnesota, relocating the car with him, where it sat until it was spotted for sale online by the VRA. It was subsequently acquired, shipped back to New Jersey, and was recently restored to its current condition in late 2021.

With much of the cosmetic and structural restoration completed, the group plans to begin work on making it operational. Contributions to help fund the preservation of the car can be made via a donation box at the exhibit in the museum’s lobby.

The artifact was manufactured by Sheffield/Fairbanks Morse and is a model 40B speeder, a car used to move crew members along the Lehigh & New England’s railroad lines. Coinciding with January’s Anthracite Heritage Month, the display showcases a piece of LNE’s rich regional anthracite history that has roots dating back to 1873.

About the Volunteer Railroaders Association (VRA)
The VRA is a non-profit, all-volunteer group whose mission is to raise funds and awareness for the restoration and preservation of historic railroad items through events and education. Learn more at vratrips.org.

About the National Museum of Industrial History
A Smithsonian Institution Affiliate, the National Museum of Industrial History is dedicated to preserving America’s rich industrial heritage. Housed in an 18,000-square-foot, 100-year-old former Bethlehem Steel facility on the largest private brownfield in America, the Museum is home to exciting exhibits, engaging programs, and amazing history. Learn more at nmih.org. 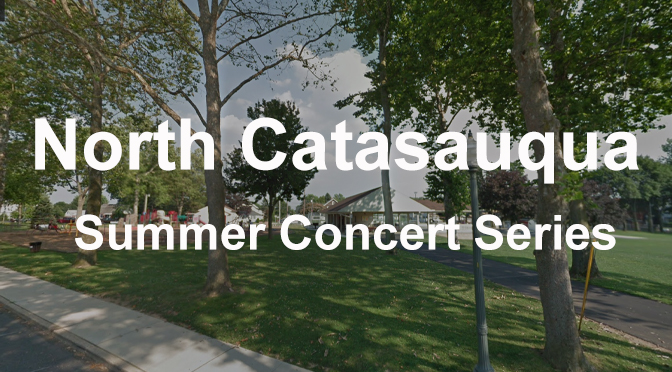 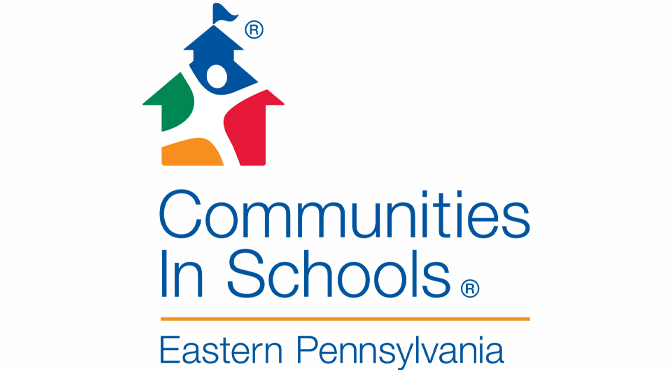 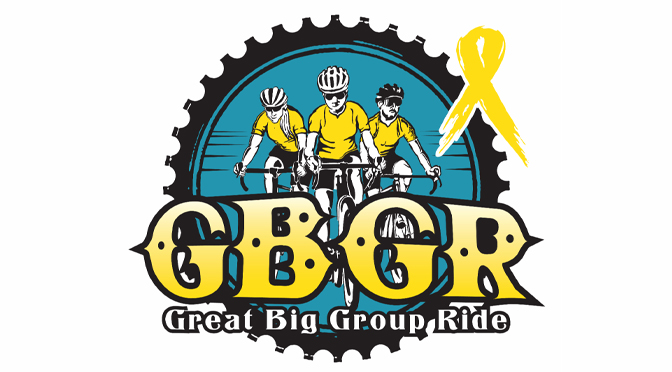 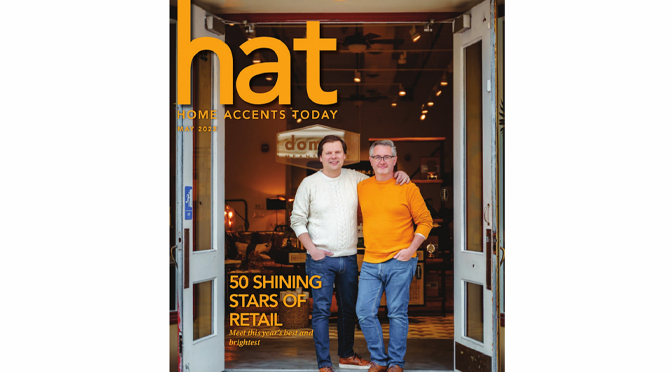 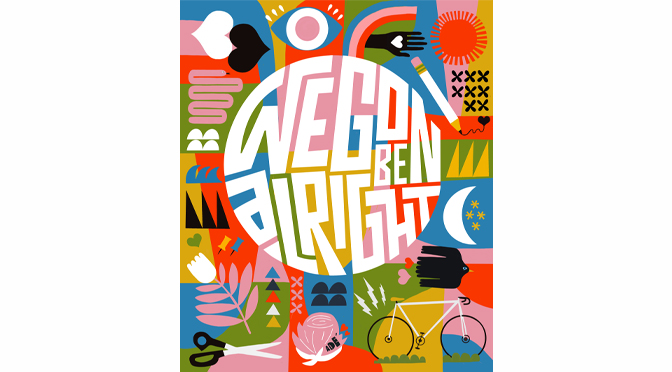 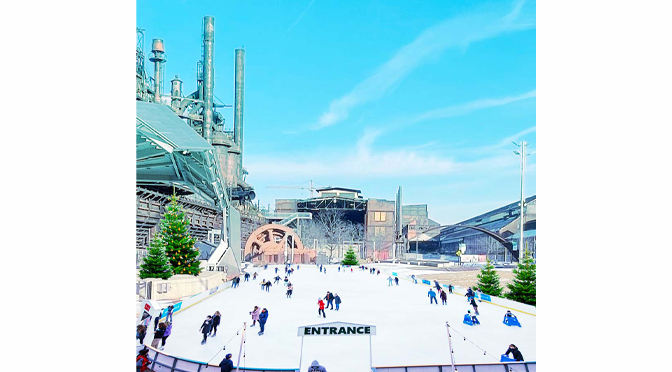 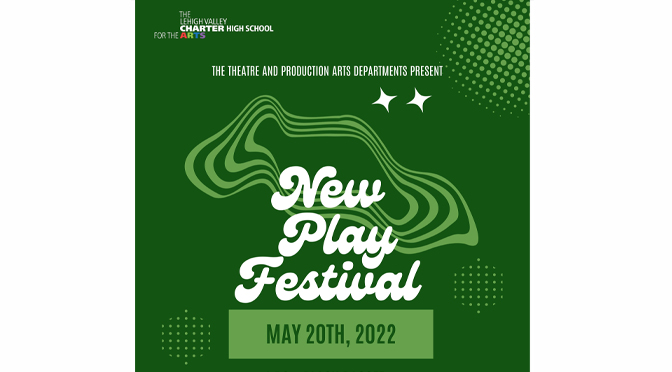 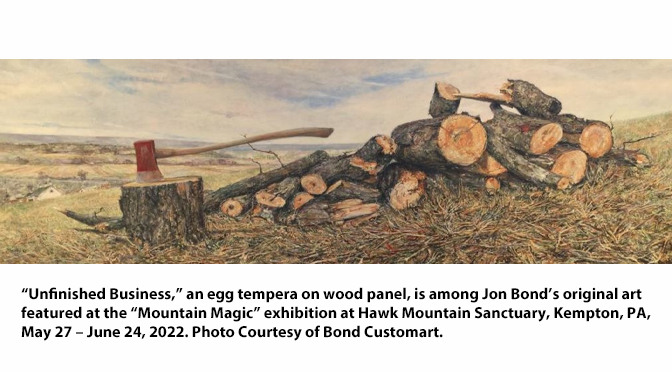 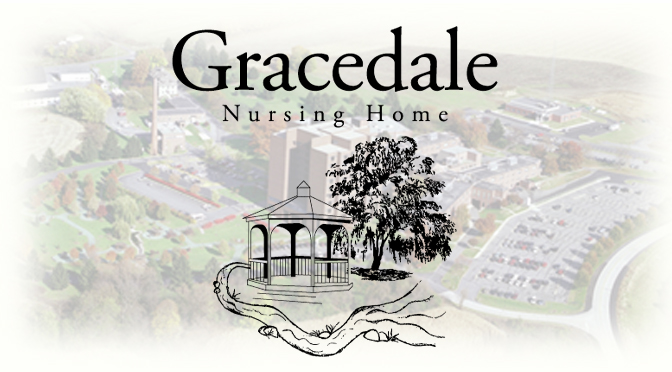 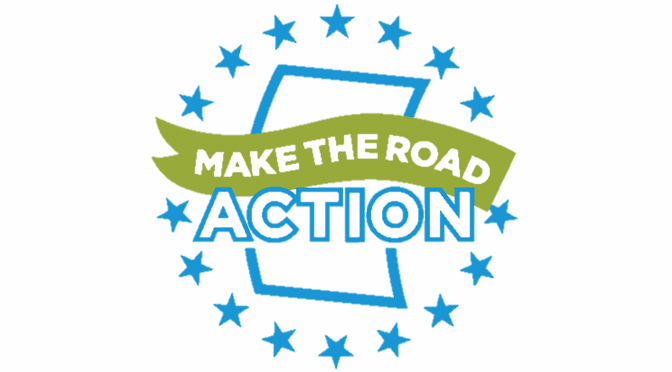 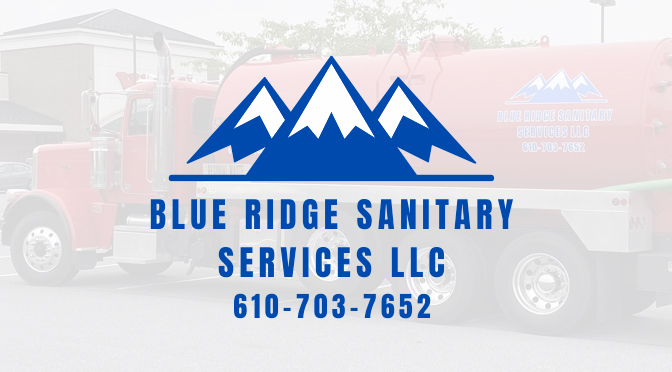 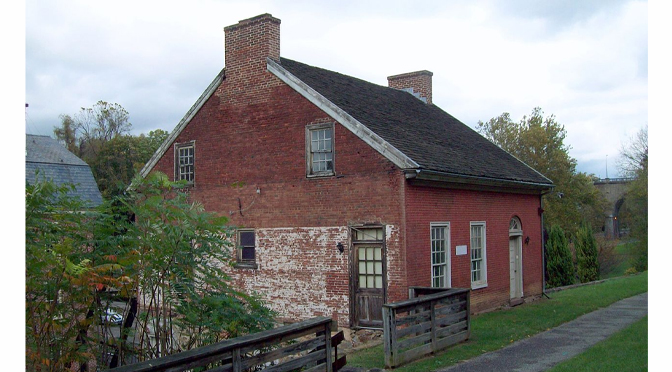 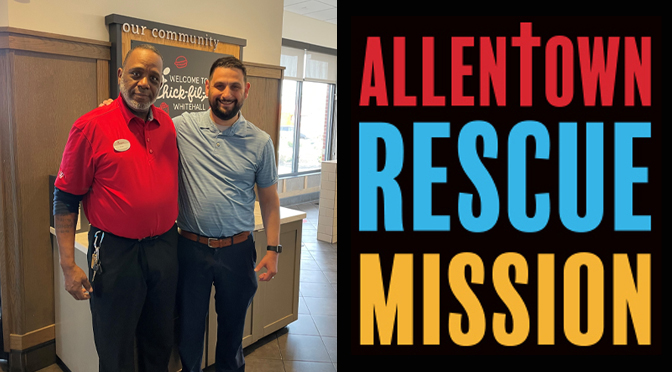 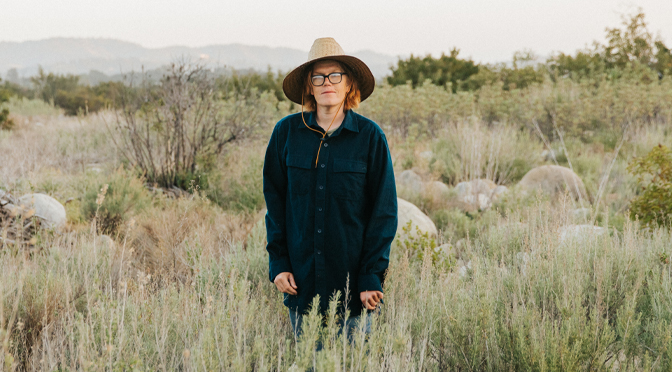 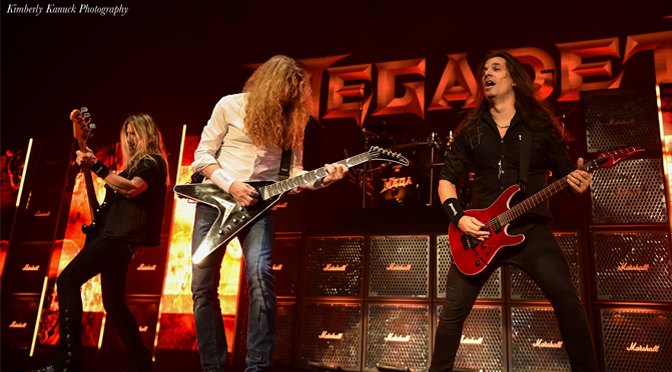 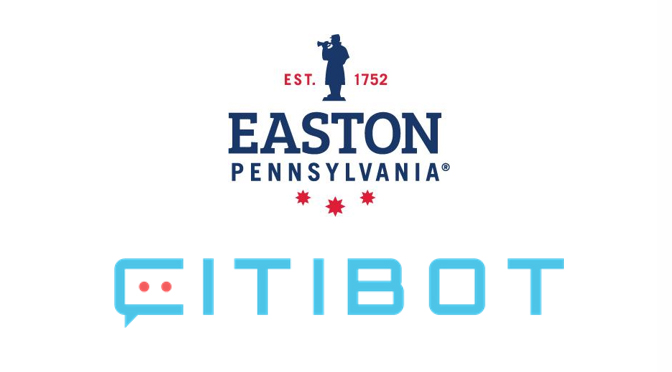 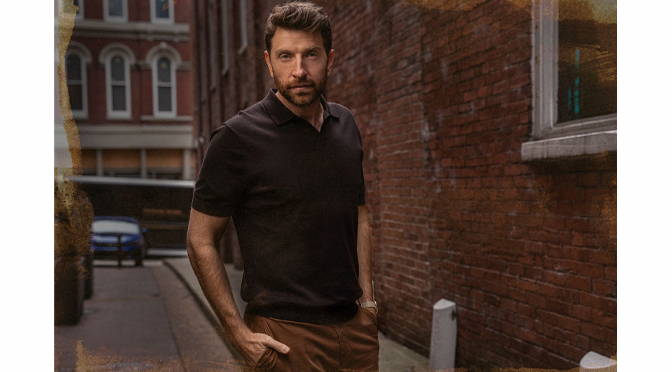 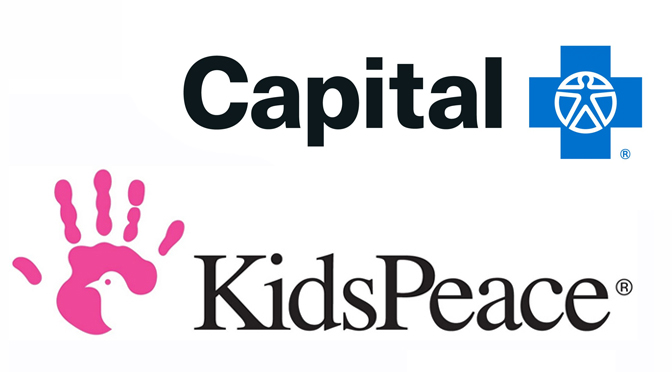 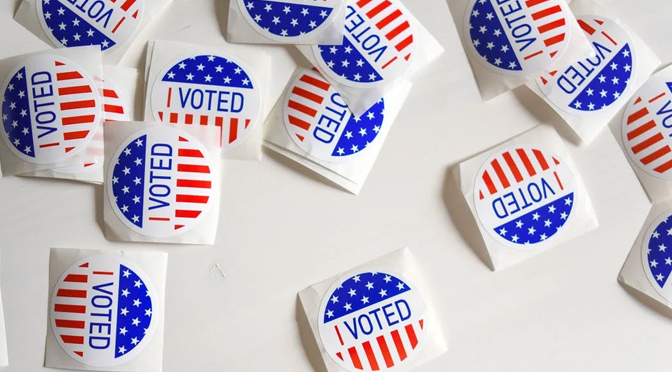